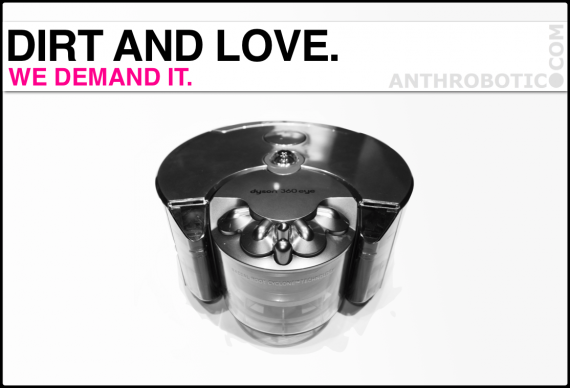 Though machines of exceedingly basic utility, they are nonetheless the unassuming vanguard of human/robot social relationships.

Commonsensically, it’s totally reasonable believe that high prices, limited mobility, and the low perceived efficacy of semi-autonomous home cleaning robots have in large part relegated them to frivolous novelty purchases. Some of us might also have been a little creeped-out by the idea of an autonomous machine just scooting around the house doing its own thing.

Admittedly, for a good lot of these machines’ 13-plus-year market history, that’s been pretty accurate, but here in the now, the novelty is indeed waning – but not toward irrelevance: better performing, more full-featured machines with greater autonomy have pushed the market toward very respectable growth; “Why the hell would anybody want one of those?” has given way to “Yeah, that would actually be kinda nice/cool/useful.“

Where there’s a perceived need or even a simple base want, technology finds a way. These machines are no longer simple curiosities; humans have spent billions purchasing what is now well over 10,000,000 autonomous home cleaning robots, and the numbers continue to climb.

Cleaning Their Way into Our Hearts

iRobot’s newest Roombas and the newly released, herein galleried Dyson 360 Eye are considerable technological achievements, but in practice, they’re not really doing anything too complicated – just mapping rooms with various sensors then roaming around sucking up dirt and detritus. Well that’s useful, and once they’re in place, we don’t really have to think much about these machines – and that, THAT is the most interesting point in this entire discussion.

When we get comfortable living side by side with a given technology, when the relationship becomes almost symbiotic or epiphytic, that presence in our lives transforms ever so steadily from novelty to obvious and natural, perhaps even obligatory. Thereafter, gradual and even profound upgrades become routine – technology can be sneaky like that (see: mobile telecommunications).

Barring global cataclysm and/or the collapse of civilization and stuff, we humans will way more than likely create autonomous or near-autonomous, truly social machines. Assuredly, some will be human-shaped, and some will be puck-shaped. We will welcome them into our homes; they’ll become indispensable. When we stop and think about it, we’ll probably be a bit surprised at our preternatural level of comfort with it all, and we probably won’t remember just when or how the seeds of integration and acceptance were planted…

Okay, here look at our latest primordial social robot, the Dyson 360 Eye, released nationwide here in Japan on October 23. Really hoping it performs well, because it looks cool and badass and has sexy technology up inside it: 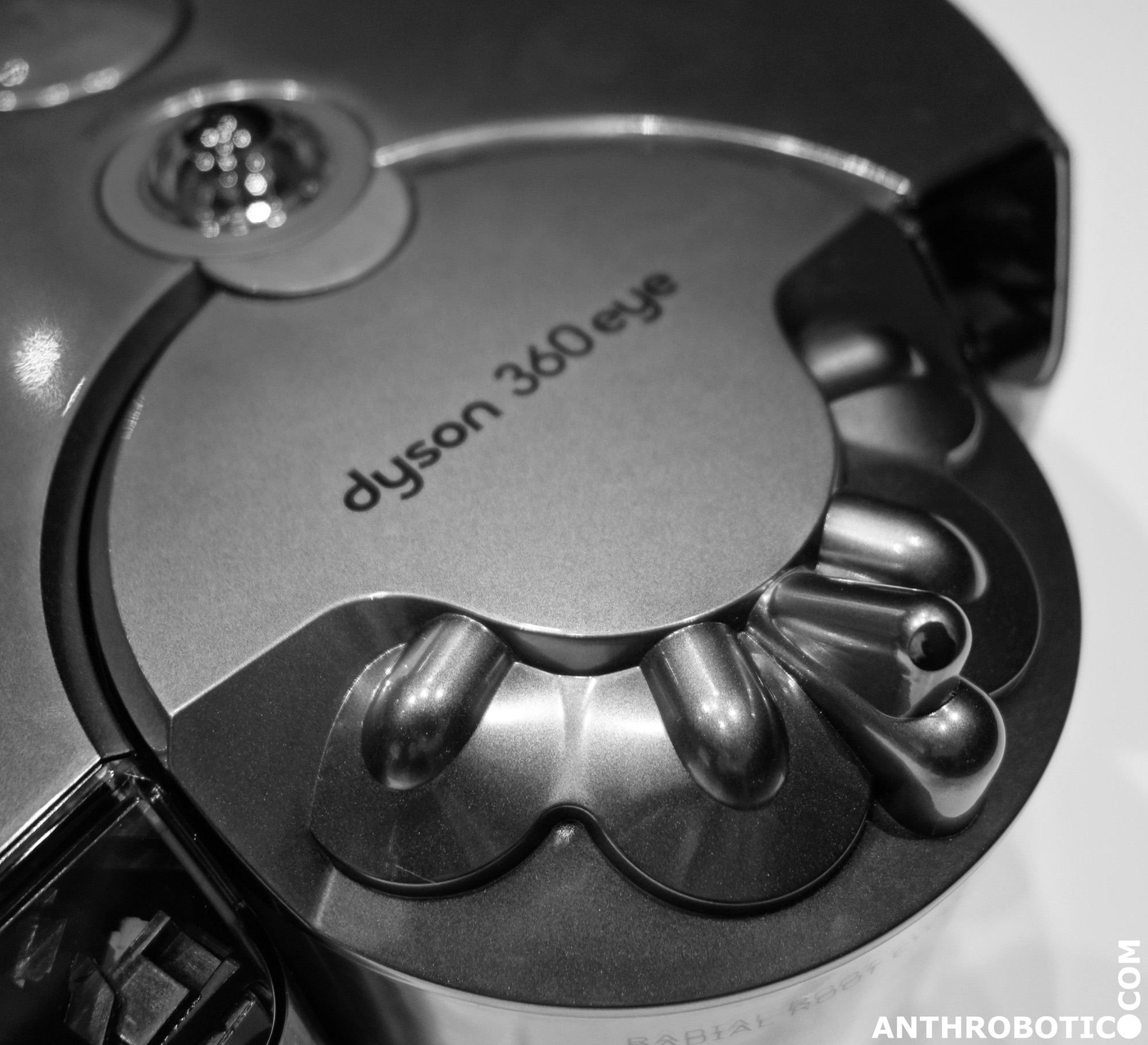 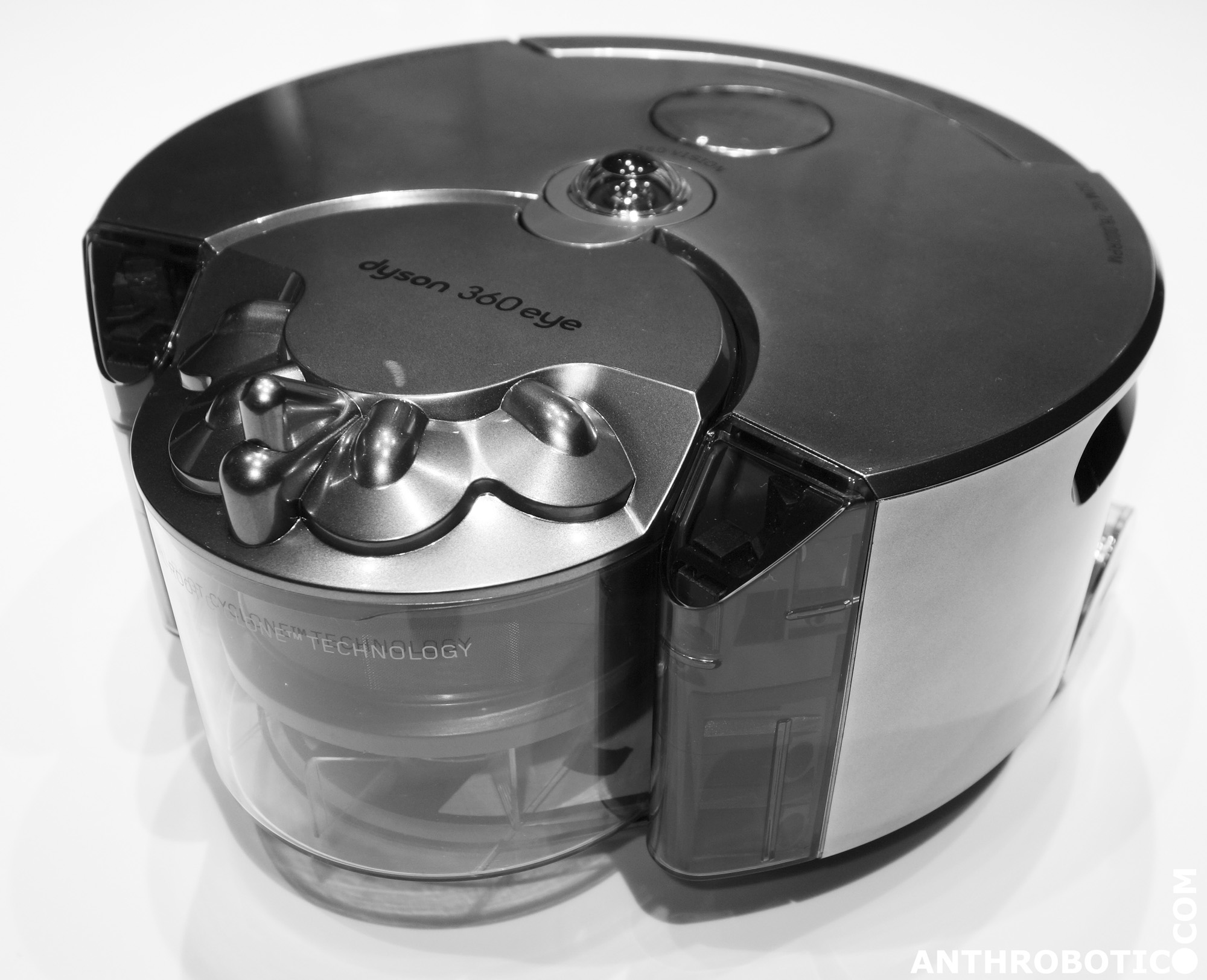 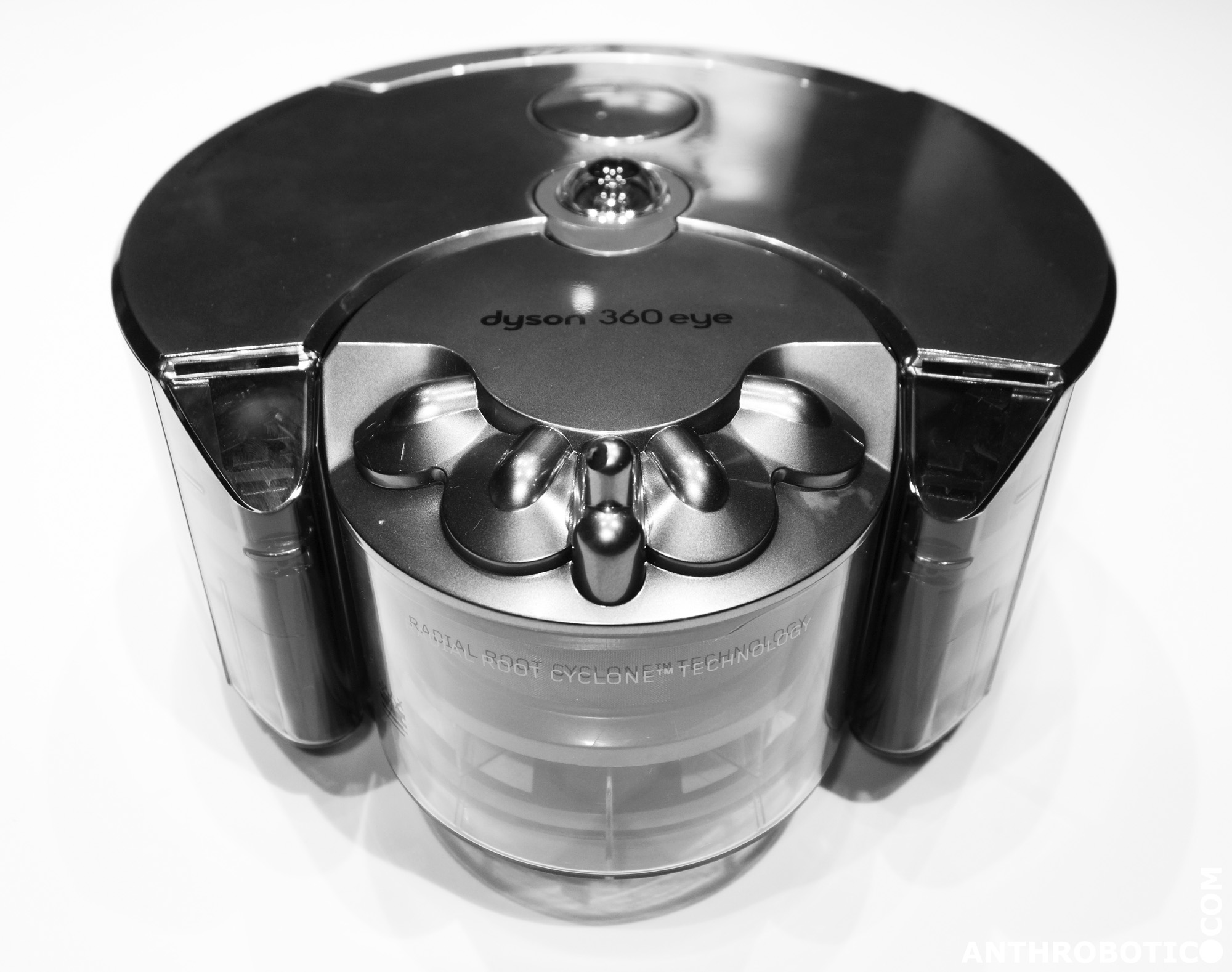 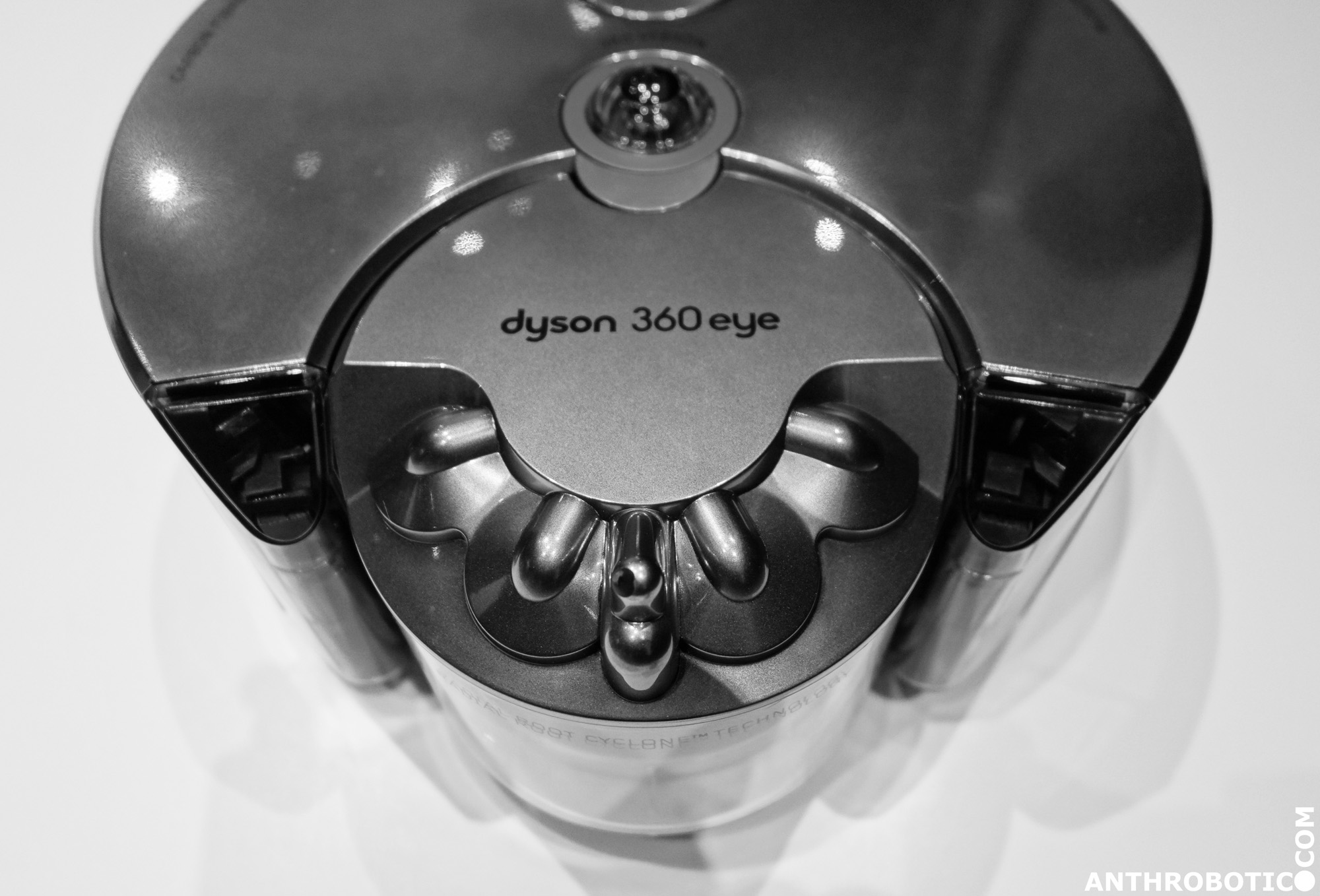 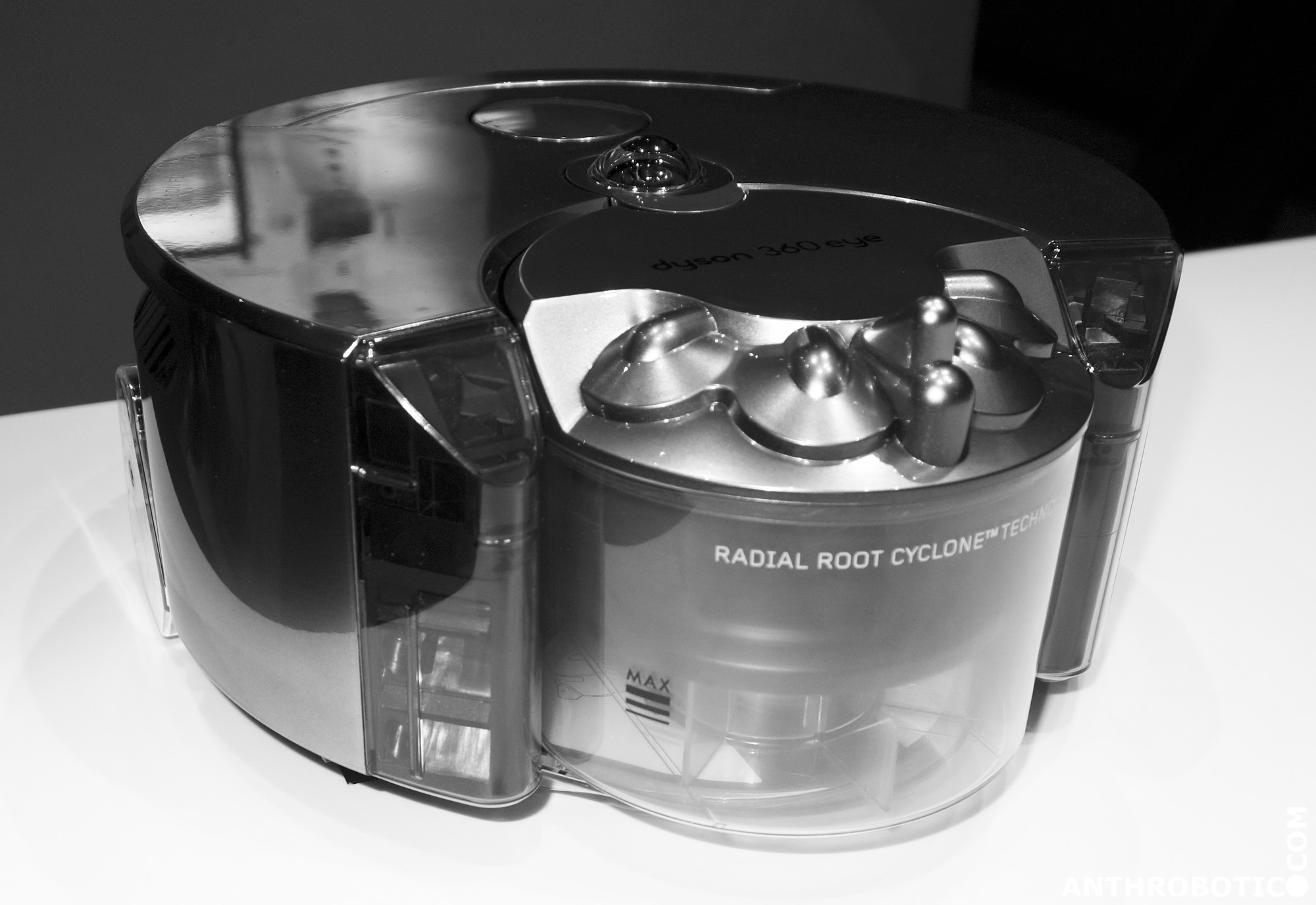 More info and stuff from Dyson.