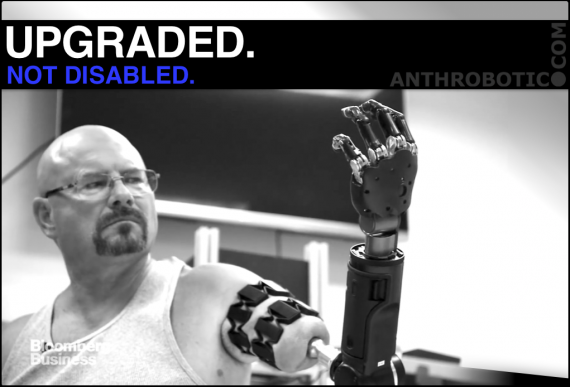 What we have here is the first myoelectrically controlled robotic prosthetic attached directly to human bone. Holy shit.

If you’re robodorky enough, you might have heard of the Luke Arm, the Deka Arm, the DARPA Prosthetic Arm, and/or the Modular Prosthetic Limb (MPL). These all refer to the same system, rooted in DARPA’s Revolutionizing Prosthetics program, now under continual development and improvement at the Johns Hopkins Applied Physics Laboratory. The arm in the video below is one of those.

Bloomberg Business declares the case in point implementation a “thought-controlled” prosthetic, which is technically correct insofar as it’s controlled via nerve signals in the upper arm which ultimately originate in our squishy grey thought jello, but we all know that’s not really what the phrase means – whatev, linkbaiters gonna bait – the video nonetheless demands a watch.

For all TRANSHUMANISM TEST PILOTS stuff,
just click on those words directly  above these words.

Hey, you can also buy a dorky t-shirt.
↓ 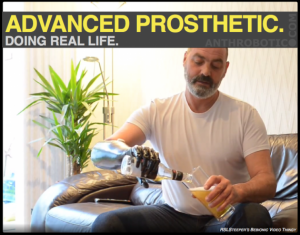 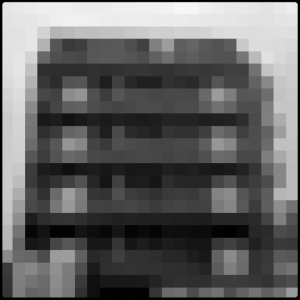 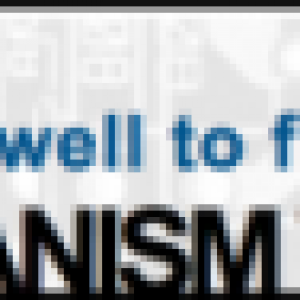 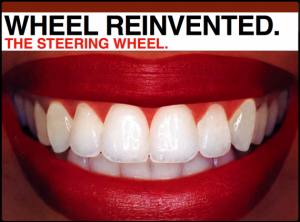