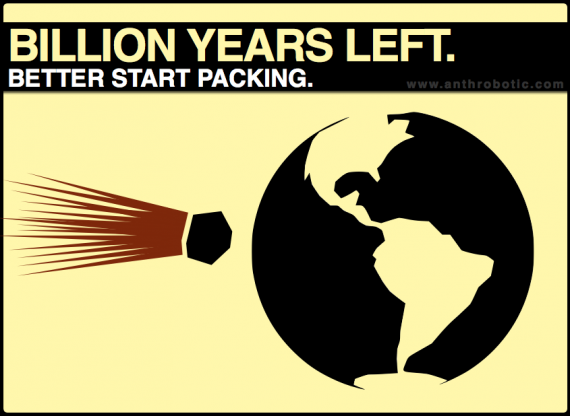 Technology is as Human Does
Anthrobotic’s 7-8 regular readers know the underlying premise around here:
Technology is the fundamental precursor to civilization and is
therefore the most powerful social force in the universe, yo. Srsly.
Also appears in the 51%+ Positive Technological Utopianism Consortium’s charter.*
(contact for membership info)

As such, when one of the U.S. Air Force’s top future strategy guys starts dorking out on how we’ve gotta at least begin considering what to do when a progressively decaying yet apocalyptically belligerent sun begins BBQing the earth, attention is payed. See, none of the proposed solutions involve marinade or species-level acquiescence, they involve practical discussion on the necessity for super awesome technology on par with a Kardeshev Type II civilization (one that’s harnessed the energy of an entire solar system).

Because Not if, but WHEN the Earth Dies, What’s Next for Us?
Head over to Kurzweil AI and have a read of Lt. Col. Peter Garretson’s guest piece. There’s perpetuation of the species stuff, singularity stuff, transhumanism stuff, space stuff, Mind Children stuff, and plenty else to occupy those of us with borderline pathological tech obsessions. 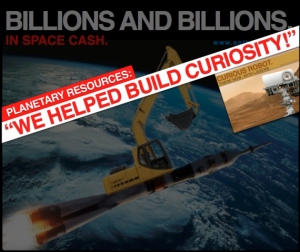