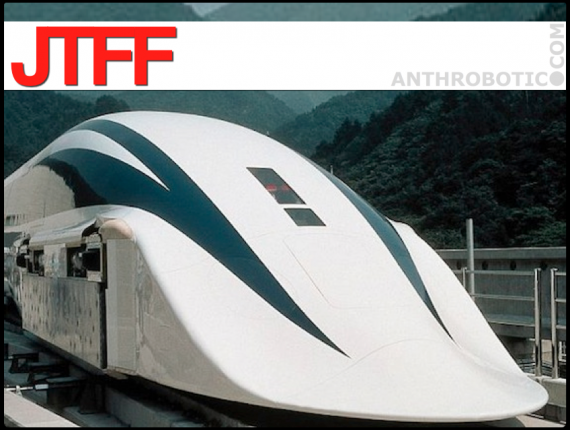 • Cheating Bastards Keeping the Dumbphone Alive in J-Pan?
Obviously a smartphone, be it Android or iOS or whatev, makes for challenging philandering. This piece claims a significant portion of those hanging on to their dumbphones here in Japan do so for privacy features useful in managing scandalous lifestyles. Sure WSJ, your title will catch readers, but much more likely than revealing or representing a culture-wide trend, the two anonymous bloggers mentioned in the piece are glorifying their P.O.S. phones because they are F.O.S. But still, interesting read.
[WALL STREET JOURNAL – PHILANDER PHONES]

• $116 Billion Approved for Japanese Economic Stimulus
Okay Japan, here’s whatchu gotta do: look long and hard at how Sony, your microcosm, is slowly and methodically slitting its own throat. If you’re going to stimulate, maybe don’t pour all the cash into improving the entirely unwanted PSP, so to speak. And Sony, that RX100 I ordered last week better not disappoint. Because… oh here it comes…
LIVING IN JAPAN, WHERE THE DAMN THING IS MADE, I STILL HAD TO ORDER IT FROM THE U.S. BECAUSE YOU DIPSHITS CAN’T PUT A SIMPLE LANGUAGE SWITCHER INTO THE FIRMWARE FOR ALL MODELS!
That nutshells what’s really wrong with your economy, Sony.
Ooops, I mean Japan.
I love you.
[NYT – HUGE LOAD OF CASH FOR J-PAN]