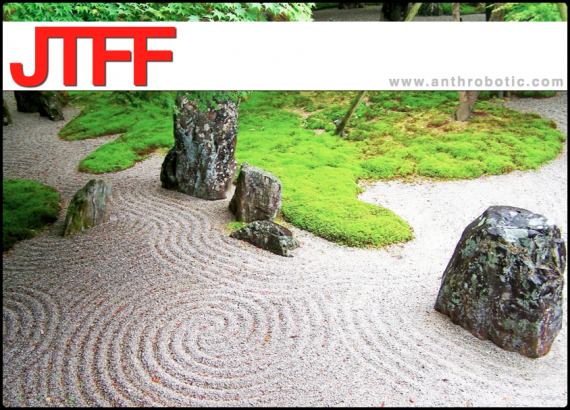 So one aggregates!
(see all JTFF posts here)

Japan Fails at Electronics Edition
So, when was the last time anyone (outside of Japan) wanted the brand new [PRODUCT] from the innovative and highly profitable Japanese tech company [WHICHEVER]? All kinds of not recently, that’s when. Japanese consumer tech companies have been sliding downward for a while (think Memory Stick, PSP, VAIO, phones, etc. and you’ve got your industry-wide analog in Sony). Moreover and more so, a “while” doesn’t mean what it used to – in less than a decade technology giants like schizophrenic Sony, Panasonic, Canon, and the recently spanked-for-loss-hiding Olympus have lost market share and value at unprecedented rates.

So what gives, J-Pan? Well, a lot of us who write about this and/or care cite a complex soup of stale to nonexistent innovation, moribund corporate hierarchies (which kinda perpetuate the former), and of course the Samsung factor. This first piece illustrates such vis-à-vis Samsung’s upcoming line of copiers with iPhone-caliber chips (paper is still big like really big in Japan – they use FAX machines, ha!) There’s some good stats here.
[SAMSUNG’S SMART COPIERS – SFGATE VIA BLOOMBERG]

Rubbing it in further, the Taipei-based manufacturer Foxconn has likely decided not to invest in Sharp, a stumbling Japanese giant on par with those mentioned above. The investment was to be more than a handful of billions – but founder Terry Gou went home without cutting a check. How bad is that for Sharp? Well, they’re planning to lay off 5000 workers – their first labor cut since 1950. Damn, son.
[NO GOU CASH FOR SHARP – BUSINESS WEEK]

Next, the obvious: Have J-Tech Companies Lost their Edge? This article has a bunch of charts and actual data points that I won’t really talk about because I don’t really want to. But it’s good reading and gives actual numbers which is more than you’re getting here – JTFF is just a vector!
[J-TECH COS. LOSING EDGINESS – DATA EXPLORERS]

Denouement. Kinda.
Perhaps this is Japan’s natural march away from consumer electronics toward large(r) scale tech like green energy (see previous JTFF), further expansion of industrial & home/assistive robotics, and other stuff I can’t be asked to responsibly cite right now. Well, possibly. But the thing is this: in arguably the world’s most advanced capitalist economy, 130 million affluent middle-class people and their various employers would like to buy useful, powerful, sexy, and affordable Japanese consumer electronics, but Japan’s not making the best stuff anymore – and in the modern tech economy utility of course trumps nationalism, which means nation-scale tax base erosion.

That’s bad for Japan. Good for Samsung and Apple.
Whatcha going to do, Japan – whatcha gonna do?

Related: JTFF with commentary on Japan sucking at smartphones.