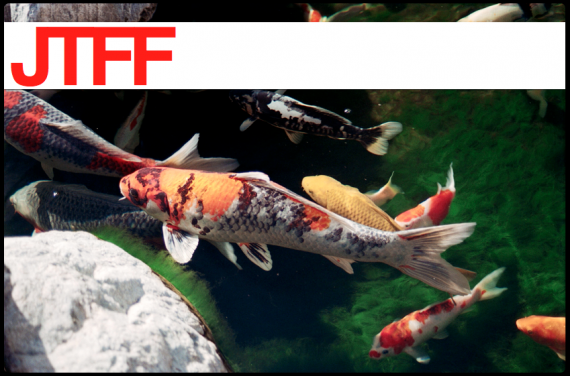 Welcome to Japanese Technology from the Future Friday!
It’s already Friday already here in Japan – we’re 17 hours ahead of the western U.S., which means I totally live in the future. And because it’s already Friday already, I’m left with little time to provide something original or worthwhile before the weekend hits.
So I aggregate!
(see all JTFF posts here)

Your Source for One-Upping Other People Who Care About Technology
JTFF is a conduit of specifically Japanese technological news that keeps readers a day ahead of half the world’s technologically interested/obsessed. I’m pretty sure.

::Japanese Technology from the Future Friday – February 24, 2012::
Obayashi Corporation Unveils 2050 Space Elevator Plans
This is piece is somewhat dated, but it kinda went under the radar, or was perhaps immediately classified as too crazy for serious consideration. The Japanese are crazy, to be sure, but they usually make good on giant engineering projects – so, you know, recognize.
[DAILY YOMIURI]

Sony & Tokyo Institute of Technology Develop Madd Fast Wireless Chip
Despite its unfortunate acronym, TIT is doing some really awesome science. And props to Sony as well – but one has to wonder, with Sony’s seemingly limitless ability to create excellent-in-theory-yet-crap-in-reality electronics, perhaps they ought to go the way of IBM and focus on research and development. In any case, I’m sure today’s fastest LTE will soon feel like dial-up.
[CNET NEWS]

Two New Blood Types Identified
This one isn’t Japanese per se, but it’s an example of technological discovery’s ability to throw a monkey wrench into people’s cultural superstitions. See, a lot of Japanese sort of passively ascribe personality attributes based on one’s blood type. Ex: “That guy’s totally a self-centered womanizer, he’s so O-positive.” Or something like that – maybe that’s not even a blood type – don’t know. I don’t even know my own. My ignorance horrifies the Japanese. Anyway, two more for them to deal with!
[SCIENCE DAILY]

Animation Tracks Tsunami Debris
I don’t really have anything snarky to say about this. The animation is very brief, but interesting.
[MSNBC] 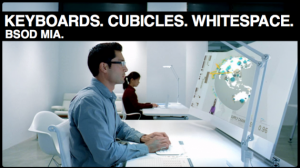