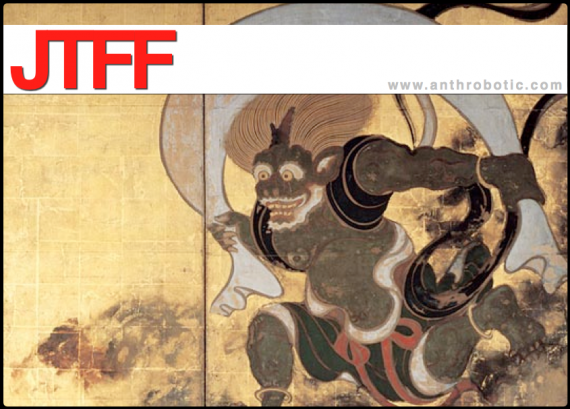 Sony Mass-Firing and Restructuring Probably Won’t Help
Of course, of course the new CEO says he’s going to turn the company around. We shall see how that works out. What’s easy to see right now, however, is that Sony’s downward spiral can be perfectly analogized and expressed by just one of their product lines:  the VAIO computers. A series of machines has never more completely demonstrated what happens when a ton of genuinely great ideas are executed with stupendous ineptitude. Yep. Oh, and who’s idea is it to keep pumping out versions of the PSP with antiquated game delivery systems? Come on now Sony, you guys can’t be THAT dumb.
[WALL STREET JOURNAL]

North Korea’s Epic Phallus Fail
Well, here’s a great example of a both ineffective and horribly irresponsible implementation of technology. Come on North Korea, you guys can’t be THAT dumb.
[CNN INTERNATIONAL]