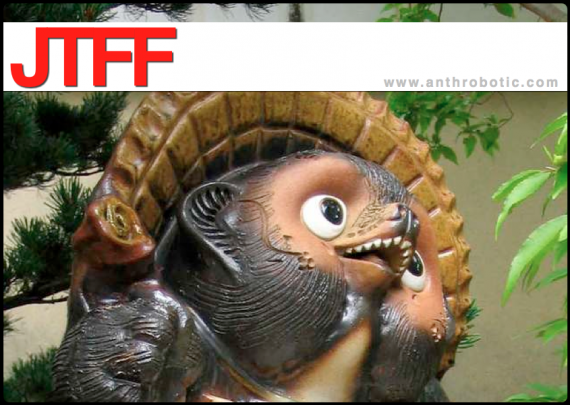 ::Japanese Technology from the Future Friday – March 16, 2012::
Japanese & Russian Scientists Want a Wooly Mammoth
But Their Crazy Korean Friend Might Monkeywrench the Whole Thing
Well, I guess this is one of those things the rest of the world would kind of expect from any of these three countries, so it makes sense for them to pool their collective skill and weirdness. But the report here is that they’ve now got a scandalous & discredited South Korean researcher in the mix. Gonna be hard to falsify a mammoth, Mr. Hwang!
[IO9]

Japanese Comms Giant KDDI Fronting $66M for Mobile Startups
A nice chunk of investment capital. And not just for Japan – KDDI hopes to spread this chunk around the entire Asia/Pacific region, and the U.S. is mentioned first. So, time to put on your global interconnectivity solution-making gameface and flex your mobile startup steez! That word still means something, right?
[WSJ MARKETWATCH]

Siri’s Japanese is a Problem
SIRIの日本語はちょっと…
In a very rare development – maybe a first – turns out a Japanese maker has a better smartphone feature than Apple. In the narrow AI/NBI of voice recognition, DOCOMO’s “Shabette Concier,” a name that’s a somewhat-bizarre-yet-kinda-sense-making Japanification* of Japanese, English, and French, has been found to perform much better that Siri’s newly released Japanese capability.
[MSNBC GADGETBOX]

*Japanification, N. [Japanify, V.] The unstoppable, BORG-like capability of Japanese culture to reach out into the universe, inhale whatever interesting cultural or technological nuggets are found, and own them so hard that even the Japanese people are oblivious to the unoriginality. The products of this process are often pelleted back into the global media stream, and, inexplicably, 1.8% of humanity’s population becomes a throbbing pillar of global pop culture. This is the single most powerful macro-cultural superpower in the history of the human species.
-Anthrobotic’s 2012 Dictionary of Useful Terms According to Reno