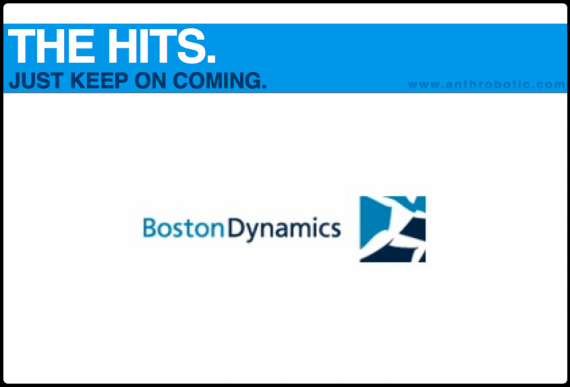 It Makes Us a Robot
Technically, socially, or engineeringly, if you’re interested in robotics then you surely saw this week’s announcement coverage of DARPA’s next grand challenge thingy – this one for a versatile robotic platform (humanoid or not). If unaware of the announcement, you aren’t very good at being interested in robots, so get it together already.
(here’s Hizook’s breakdown of the challenge)

Doin It, and Doin It, and Doin It Well
Lots of diverse labs with diverse designs are going to attack this challenge, but one wonders if already-DARPA-backed firm Boston Dynamics kinda has this one in the bag. Back in November, Anthrobotic reported on BD’s public reveal of what is arguably the world’s most advanced humanlike bipedal robot. It’s called PETMAN, and, amusingly, it wasn’t supposed to be a holyshit-amazing walking robot, it’s a human-shaped machine intended as a test platform for the utility and protective abilities of human-shaped military gear.

But here’s the thing: whether accidentally or not, when it comes to getting from point A to B, PETMAN crushes all other bipedal humanoid platforms. Watch this video, and remind yourself that it’s not CGI. And this one, too – a robot is using an arm as a balance point for stair climbing! 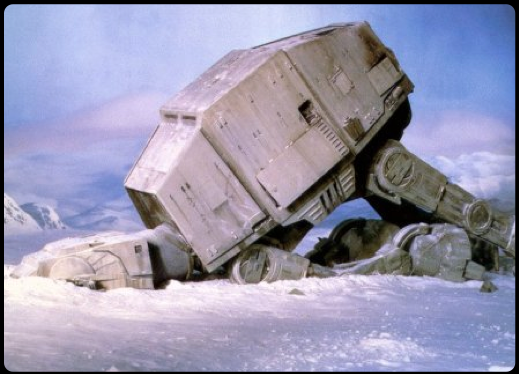 Now, I’ve sorta been a Boston Dynamics fanboy since the first BigDog video dropped, because it was entirely unprecedented – and remains so 4-5 years later. These guys have developed what are effectively artificial autonomic responses in machines. In very simplified terms, while most efforts focus on giving robots explicit one-two-three instructions on how to move and balance (think ASIMO), BD’s approach seems to be much more evolutionary, i.e., here’s some sensors, an electronic equilibrium.
Okay, now go balance yourself.
And do it on ice.
Also do it when I kick you.

Some point out that PETMAN’s got a tether pumping air or move-juice or whatever into its joints whilst walking, and a valid concern is that, if untethered, will it even work? And if it can be self-powered, will it be as loud as the high-strung lawnmower engines powering BigDog and LS3? Yeah, valid criticisms, but they’re missing a huge, crushingly simple point: energy & power sources aren’t devolving. Ya digg?

Disagree?
I Always Need More Input…
So yeah, if they can get ahold of some hands and eyes – fields far more advanced than bipedal locomotion – I think Boston Dynamics is going to run away with even more DARPA money and props. All that being said, admittedly, I only play a know-it-all on TV. It can be overwhelming to follow all the best robotics developments out there, so if I’m missing something equally or more impressive than BD’s projects, please let me know in the comments!