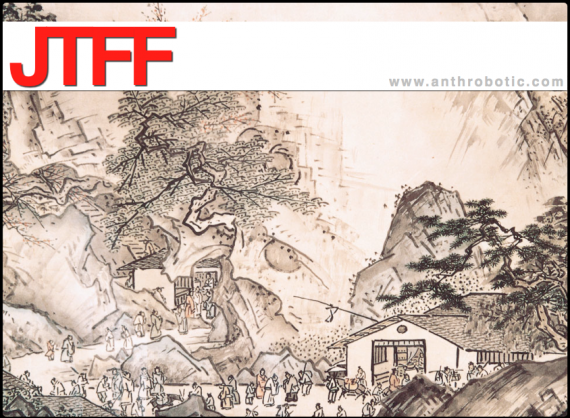 So one aggregates!
(see all JTFF posts here)

Tiny J-Satellites en Route to International Space Station
Adding to ISS’s incoming traffic, a robotic (?) craft will take off this evening (Friday night here) and deliver 5 small satellites – one developed here in Fukuoka, Anthrobotic’s meatspace presence. Some are for normal space sciency stuff, but one of them, only 10cm², is going send messages to Japan by LED morse code. I guess radio and email is passe. It’s dorky as hell, but fun and awesome, too!
[LAUNCH INFO – SPACE.COM]
[SATELLITE DETAILS – MAINICHI]

Russia Stops 300 Smuggled Radioactive Automobiles en Route to… Russia.
The smuggling piece is light on details of who’s doing the smuggling, why, and how. But there is a certain irony here. It’s easy to forget how close the two nations are. In fact, they actually share islands. And by “share” I mean they both say they own them and bitch about it all the time. And I think a lot of my fellow Americans are unaware of the Russian (Soviet) contribution to ending the WWII in east Asia as they came in from the north. Anyway… also regarding radioactive this and that, oddly, Japan is buying radiation detectors from English firm Kromek, which sounds Russian. That seem weird to anyone else? Japan don’t got that stuff?
[300 CARS SEIZED – RT NEWS]
[KROMEK SELLS RADIATION DETECTORS TO JAPAN – NE BUSINESS] 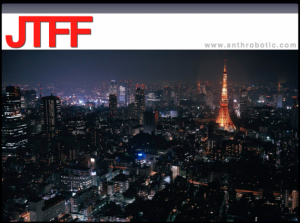