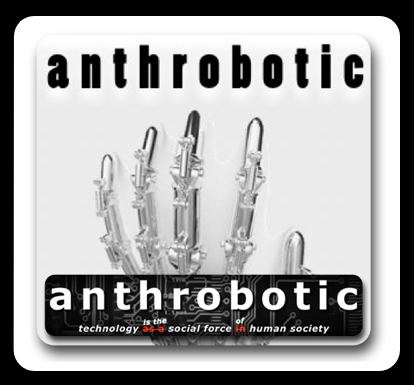 As the writing staff here (which is, you know, me) have been stuck in a southern Japanese forest for the past four days, not much new has happened at www.anthrobotic.com.  But we’re back in the stream now, and will put forth on Monday.  Until then, have a look at a slightly remixed/remastered version of the site’s most popular post ever:

Technology Created Organized Religion.
Next Project: Cults For & Against the Singularity.
(Now with snarky topical headings to ease the pain of the article’s length!)

Futurism, Techno-Sociology, Technological Anthropology, Sociotechnological Studies, Anthrobotic Sociology – or just, you know, generic human science or whatever, has borrowed from cosmology & astrophysics the concept of a “singularity,” and capitalized it.  Very basically, it’s where the rules break down – gravity, time, and space go bananas.  Regarding human technology, it centers around us producing an intelligence that supersedes our own, which in turn does its own thing, and as a result all we can predict about the future is that it will become utterly unpredictable – all truisms will fail, we’ll be flying blind.  (continue reading)

THIS STUFF IS RELATED:
Proactive Evolution and Transhumanism According to the Economist
READ MORE