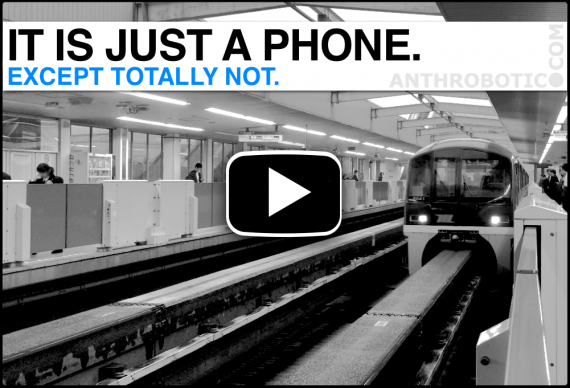 Camera nerds too young to remember shooting 320 x 240 video on an LG EnV in 2007 might not be impressed by the iPhone’s 4K video capabilities. Whatever – get off my lawn, you goddamn kids.

Shoot, edit, and export 4K video.
With nothing but the phone.
That’s dead-sexy tech.

Yeah, the iPhone isn’t the only mobile telecommunicator capable of such things, but it does do it exceedingly well, and it does function in an efficient, highly streamlined (if walled-off) ecosystem that simply gets the most cool shit done for the greatest number of consumers, all of which, hard- and software in concert, is a helluva technological achievement (though we have talked a great deal of shit about Apple and all tech fanboyism).

[WINDY, RELATED DIATRIBE]
iPhone 6 Hyper-Anticipation: It Doesn’t Mean What You Think it Means

Our little friends at Tokyo-based multimedia production and distribution upstart DigitalHub.JP have been playing with the iPhone’s 4K features; pushing the limits, checking for noise and artifacts, and chasing other dorky camera testy activities which, despite being mostly absent from Anthrobotic’s wheelhouse, are interesting explorations of some madd hott tech. We’ve got a few samples below.

If you’ve got the 4K res to play with – actually, it’ll even look amazing-er-than-usual on a standard HD monitor – pump up the size and have a watch or two. We’re pretty sure this shoots better video than most people’s dedicated point-and-shoot consumer cameras.

Suffice it to say, arguments for the iPhone 6s Plus being a phone with a camera built-in vs. a camera with a phone built-in are seriously approaching a parity of justifiability.

Tokyo Monorail Arrives at
Station in iPhone 6s Plus 4K: 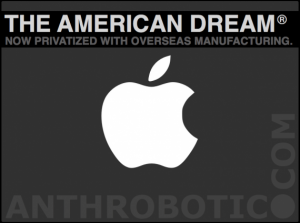 iPhone 6 Hyper-Anticipation: It Doesn’t Mean What You Think it Means
READ MORE