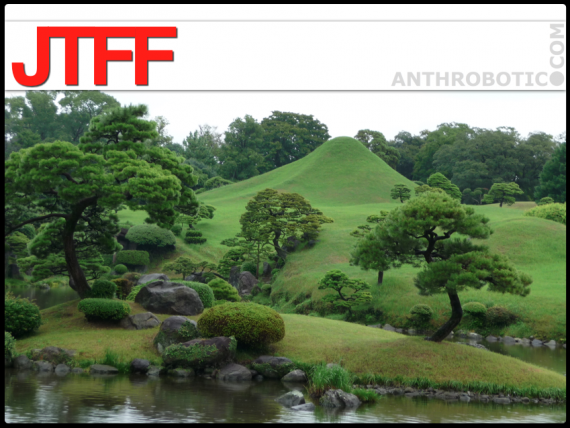 • Boeing’s Dreamliner on the No-Fly List – Japanese Batteries did it?
Japan, the U.S., India, and Europe have grounded the fancy new Boeing Dreamliner, and it looks like extensive & novel use of Li-ion batteries, one of the Dreamliner’s fundamental advancements, is suspect. Who did that? Well, the juice is provided by very large, 118 year-old Japanese battery maker GS Yuasa. Bear in mind, the Dreamliner is brand new, employs a whole lot of unprecedented technologies, and is made by the world’s finest aircraft manufacturer – so it’s probably just a bump. But the Japanese battery firm’s got some figuring out of some stuff to do.
[J-BATTERIES GETTING DREAMLINER BLAME – SEATTLE TIMES]
[FOUND SOME BURNED BATTERIES – GLOBE & MAIL]
[DREAMLINER TOO TECH FOR ITS OWN GOOD? – CS MONITOR]

• Speaking of, J-Scientist Found Rare Earth in Red Jamaican Mud
Science guys from Nippon Light Metal (Nippon is Japan, JSYK) have found some nice deposits of rare earth stuff in the bauxite red dirt mud of Jamaica. This could be great for the Jamaican economy, and also for those who fear China’s control of a majority of planet Earth’s rare metal stuffs.
[JAMAICAN RARE EARTH METALS FOUND BY JAPAN – IOS SCITECH]

• Nuclear Power in Japan – Hippies are Problematic. And More Heavy Metal.
Okay, kinda breaking the rules here since this is a re-publish of a 3-month old piece, but who cares – it fits the theme. It’s always curious how people get so worked up about the dangers of nuclear energy. Deaths and environment damage from other traditional energy sources far and away dwarf any of the damage nuclear has caused. The Japanese are particularly sensitive, for obvious reasons, but not all of them are on board with the cutbacks and shutdowns. And really, Japan doesn’t have a whole lot of other viable energy options.
[LOTS OF JAPANESE WANT THEIR NUCLEAR BACK – THE LIBERTY WEB]

• Sony Says it’s Making a Comeback. Again. Wheeee!
Anthrobotic, whose Research & Multimedia division just gave them a stack of cash, really should stop whipping Sony. But they just keep making it so easy. Stop losing billions and start doing cool stuff again, Sony. If you don’t, nobody’s going to laugh when you’re bought by Samsung.
[SONY CEO: “NO WE MEAN IT THIS TIME” – INQUIRER TECH VIA AP]

Japanese Technology from the Future Friday (THE RETURN!)
READ MORE