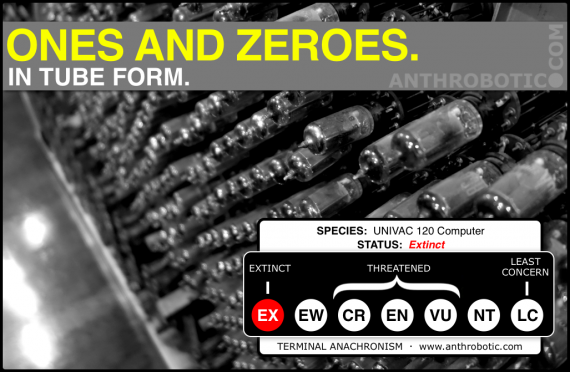 Sometimes you’re on a corporate-sponsored press tour to get up-close and personal with the history of calculators and then you casually walk into the next room and BOOM! …all of the sudden you’re surrounded by the taxidermied carcasses of our technological ancestry.

Tokyo University of Science’s Archive of Calculator and Computer Technology

While enjoying a cushy CASIO press tour for an AkihabaraNews.com mission, Anthrobotic’s Head Smartass in Charge perchanced into a room containing two UNIVACs (120, 60), a BENDIX G15, and a FACOM201 – essentially a glop of our transhuman future’s primordial ooze.

Some Light Reading from the UNIVAC 120’s 300-page user manual:

“The Univac 60 and 120 are electronic computers designed to operate with 90-column punched cards. The two computers are identical,except that the Univac 120 has more input and storage capacity than the Univac 60.

The computer consists of two units – the card sensing-punching unit, and the electronic computing unit. The two units are joined together by electrical cables. Two removable connection panels govern the routine by which the punched cards will be processed. The input-output panel indicates the columns to be sensed and punched; the constant-program panel contains the program which is to be followed – that is, the series of steps through which the computer must go to obtain the desired results. The two connection panels are both inserted in the electronic computing unit; they may be easily removed and others containing a different program inserted, or a panel maybe rewired by the operator to handle another program.“

Damn. That must have exhausted many a lab nerd. 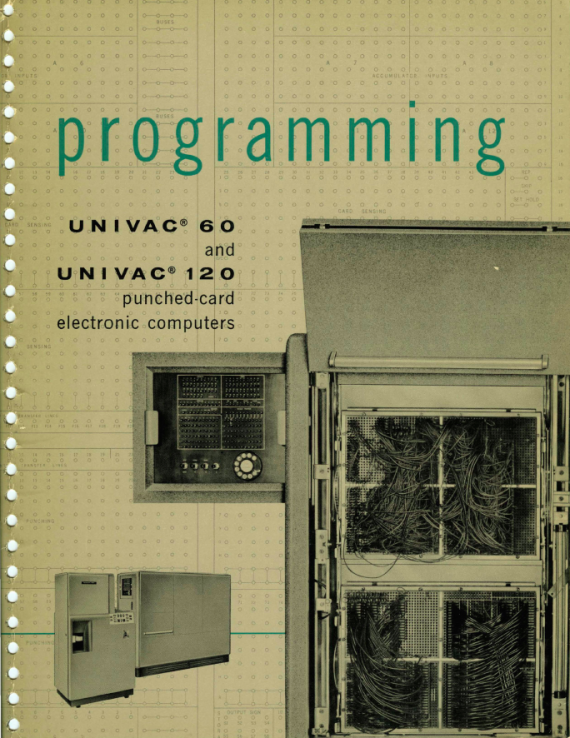 Remember Me the Children

So, this post is what’s known as the Cataloging Stage; the final cycle. These photos and this video are the digital remains of an artifact long-extinct, now resting in a super-quaint university sarcophagus, epitomizing the farthest-gone in TERMINAL ANACHRONISM canon: extinction.

It was sincerely beautiful to witness these machines, and photographing them with an iPhone and a Sony Rx100 digital camera was like stumbling into a live-action Kurzweillian anecdote. 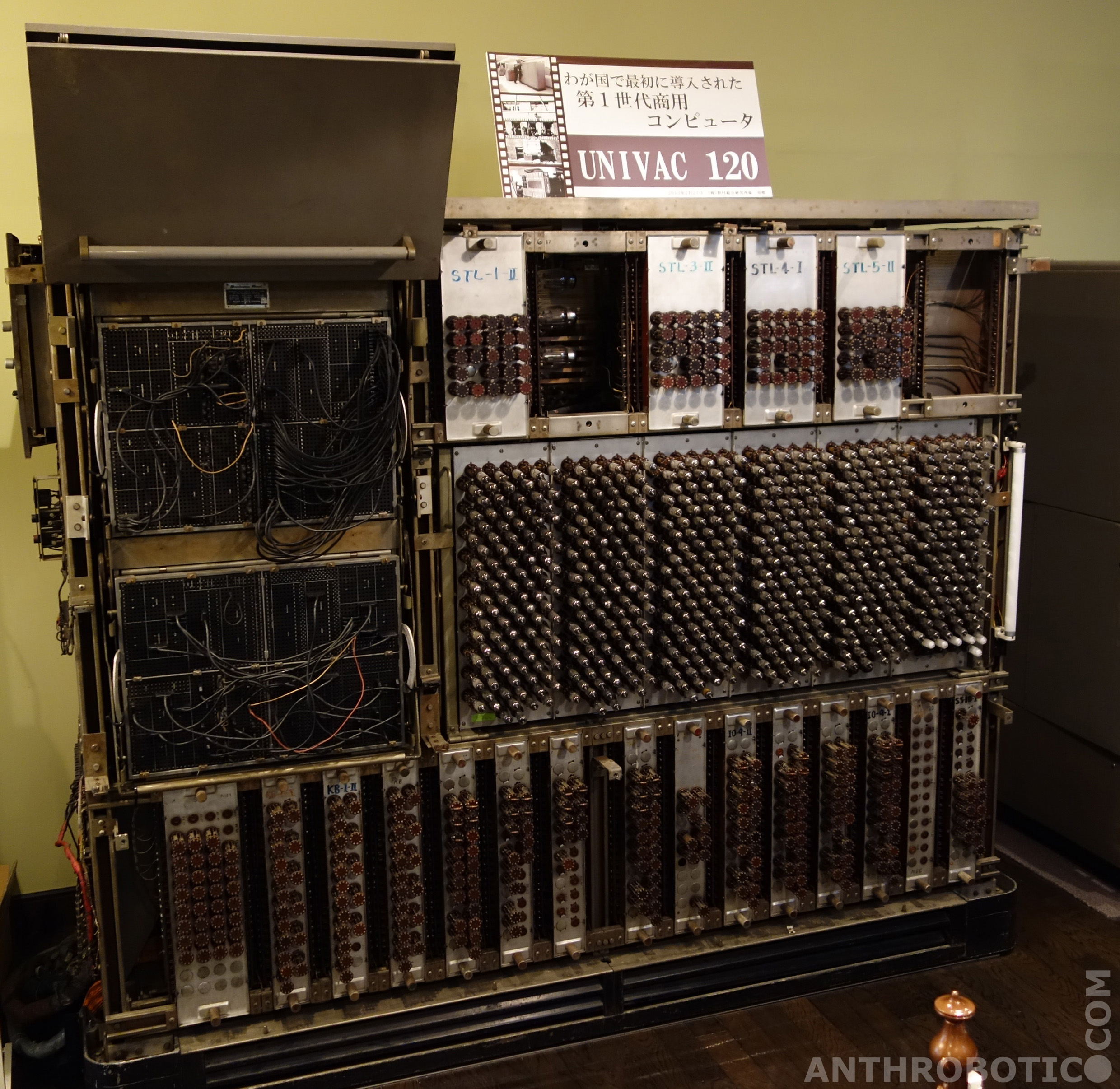 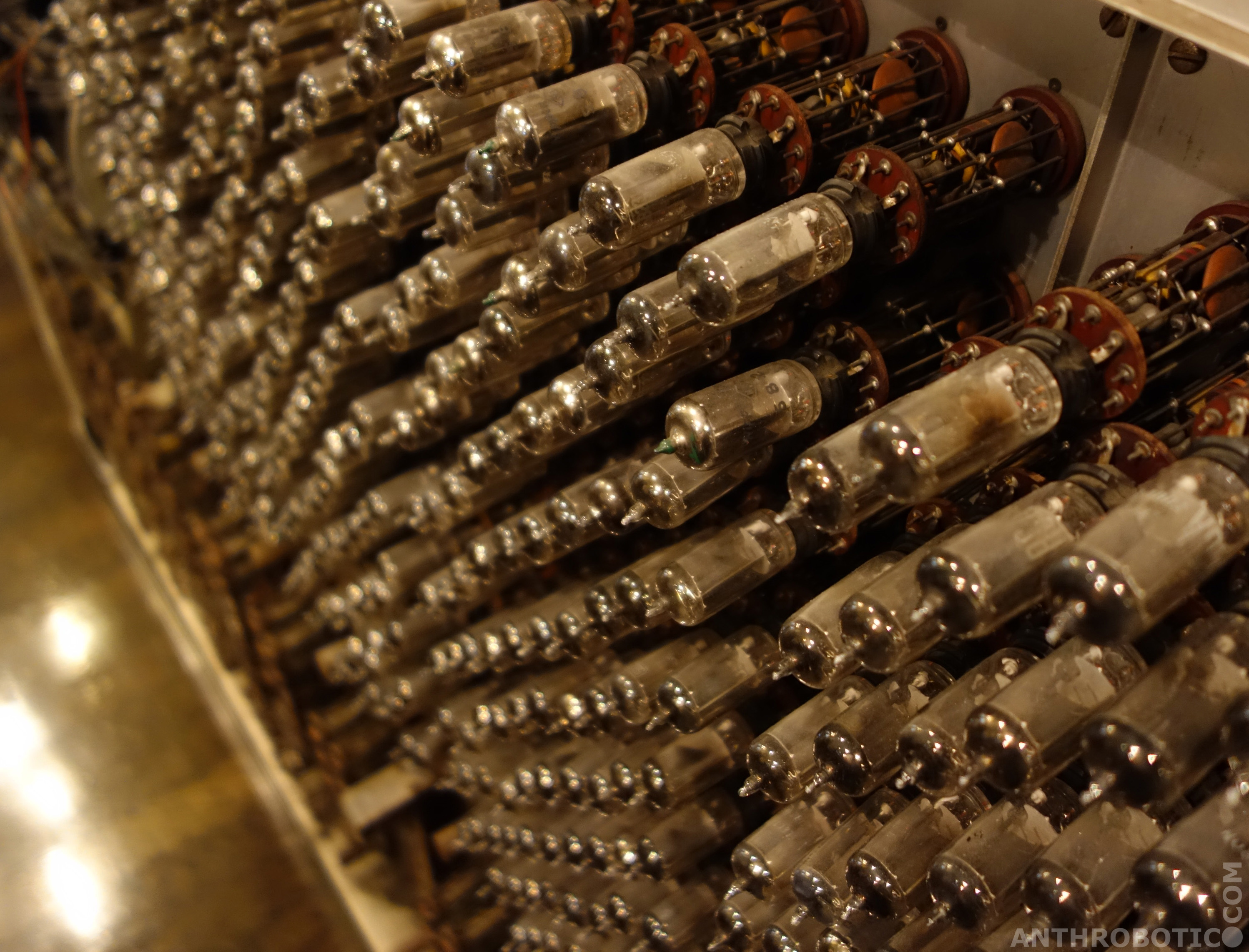 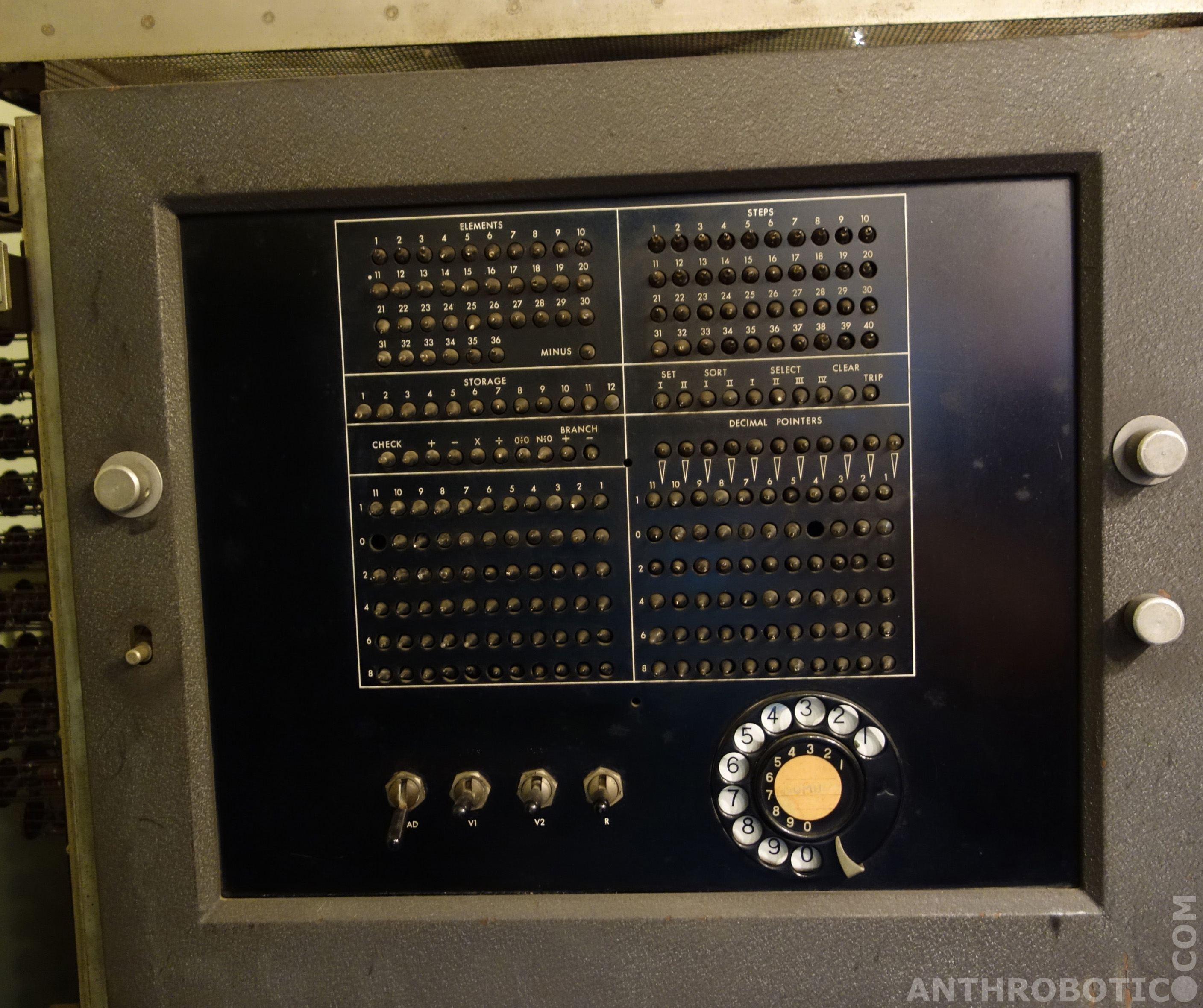