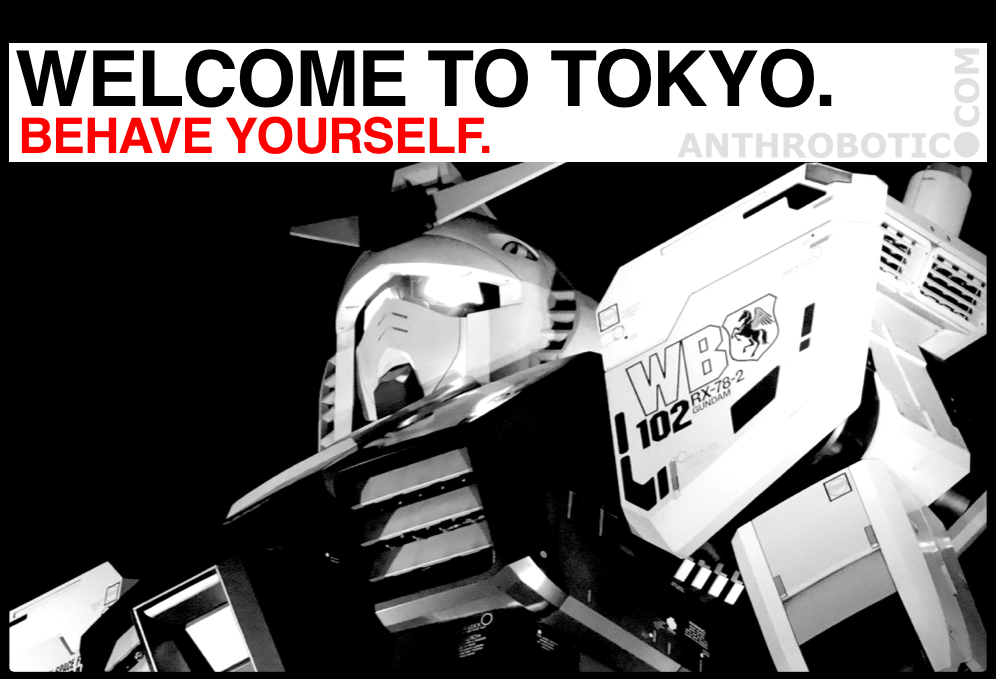 This RX-78-2 Gundam model is huge and imposing and badass, and while Anthrobotic does not necessarily endorse the consumption of anime, Anthrobotic endorses the shit outta visiting Tokyo Bay to get some 60-foot-tall robot in your life.

The Technosnark©®™ is indeed broadcast from Tokyo, but when it comes to anime, Anthrobotic has little more to offer than a shrug and a “meh.” There are a few exceptions, such as the original Ghost in the Shell, Appleseed is cool, maybe some Miyazaki, and sure, the robot-centric titles can and do inspire actual roboticists and hard science and that’s all fine and lovely, but by and large, just…not so interested.

Anime ambivalence notwithstanding, however, if you find yourself in Tokyo with even a tiny bit of robolust in your veins, Anthrobotic strongly recommends pilgrimming on out to Odaiba to marvel at the full-scale RX-78-2 Gundam standing guard over Tokyo Bay. It doesn’t go anywhere (unless they take it apart), but the head swivels and looks up and down, the eyes and the uhhh…turn signals(¿) flash and change color, and smoke billows from the chest and back cooling vents. Add to the theatrics a precision paint job and fierce attention to physical detail and the result is an undeniably impressive installation.

History of the RX-78-2 Robo-Statue for the Only Marginally Interested:

The Mobile Suit Gundam anime series first aired in 1979; it is universally regarded as seminal benchmark in the art form’s history. Both the original series and various spin-offs remain popular to this day, and mountains of merchandise from toys to models to lunchboxes to an actual Gundam-themed production model from Toyota continue to sell like mad. If Star Wars wasn’t also hugely popular in Japan, Gundam would kinda be Japan’s Star Wars. Obviously, boatloads of cash were made.

In 2009, to celebrate the series’ 30th anniversary, the publishing company decided to burn some of that cash and create a full-scale model of the titular robot…which, according to the story, is neither sentient nor technically a stand-alone robot, but a ginormous bipedal mech piloted by a human – hence the somewhat misnomeristic “suit” part of the name. And maybe it can also move on its own and do some stuff automatically, but…whatever, go watch Gundam if you must know.

Point is, these robodorky heroes built a lifesize mockup of their fictional flagship.
Respect!

The current version is impressive enough, but, because Japan, it should surprise exactly no one to learn that a group of engineers plans to build another full-scale RX-78-2 to mark the series’ 40th anniversary – but this time it’ll be a moving, walking, actually mobile Suit. Unlikely? Impossible? Perhaps, but it would be a sore miscalculation to dismiss the shear force of will possessed by at least two generations of highly motivated anime/robot nerds.

The Japanese built the world’s first commercial high-speed rail line and hosted the Olympics less than 20 years after being utterly decimated in World War II.
Japan. Gets. Shit. Done. 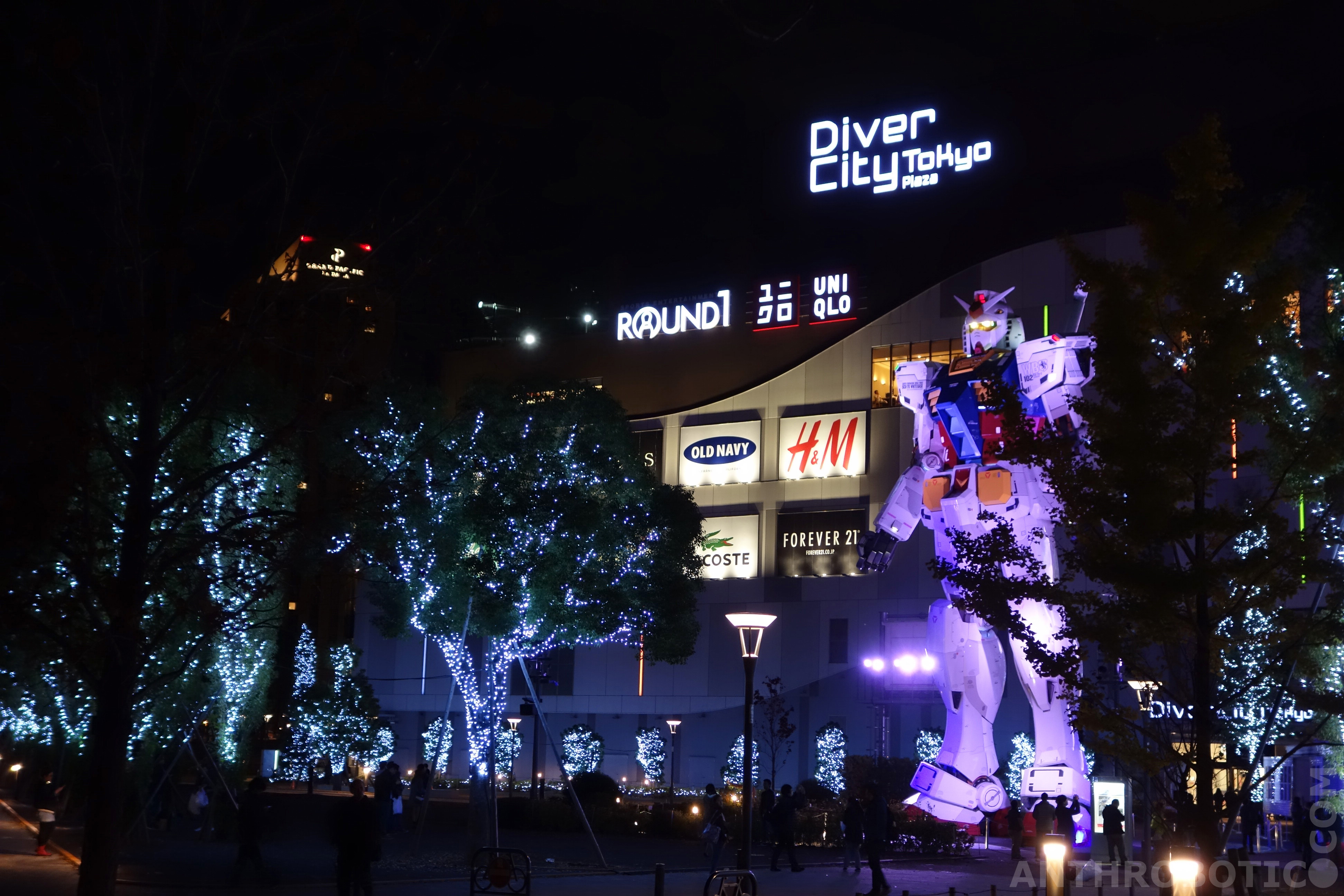 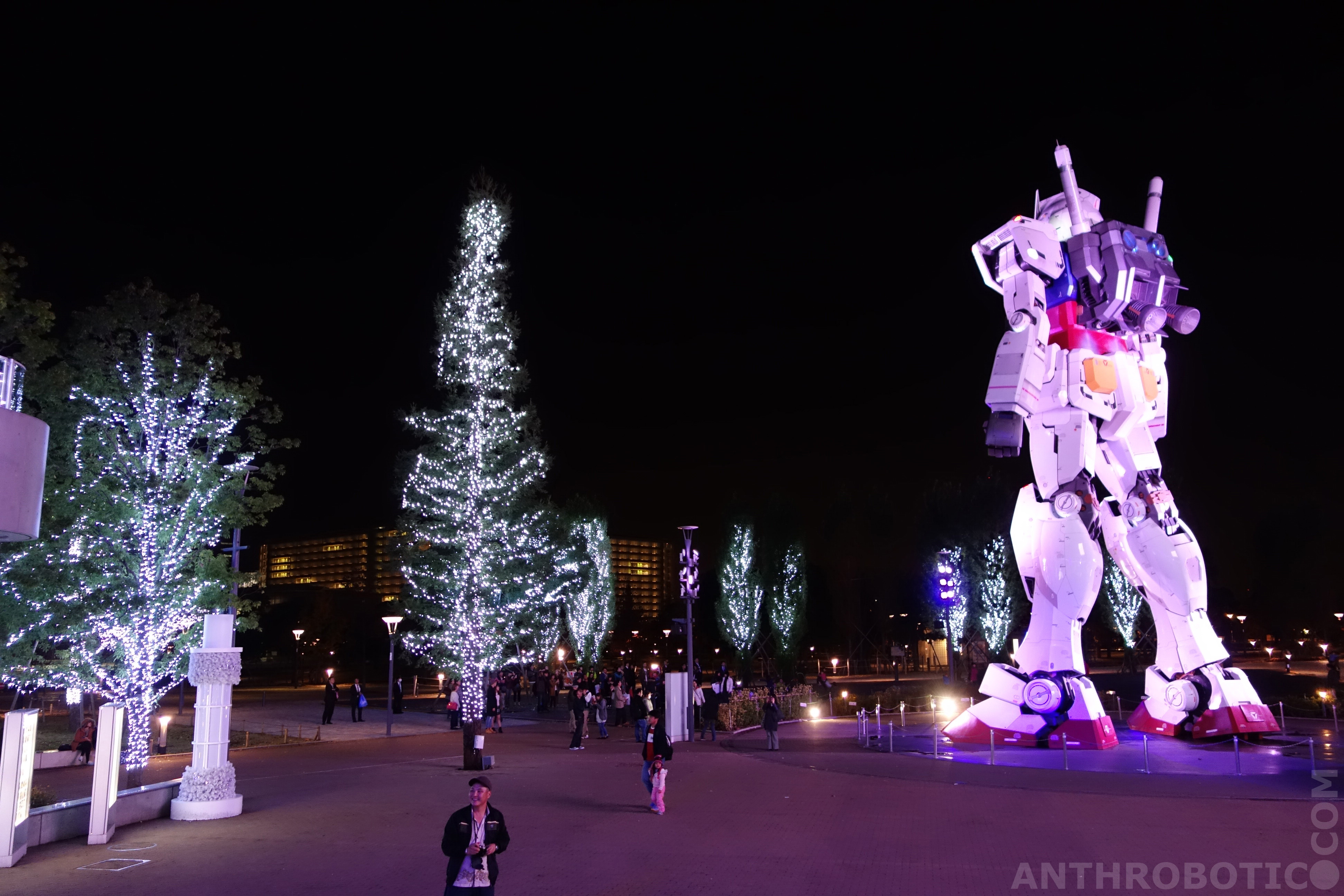 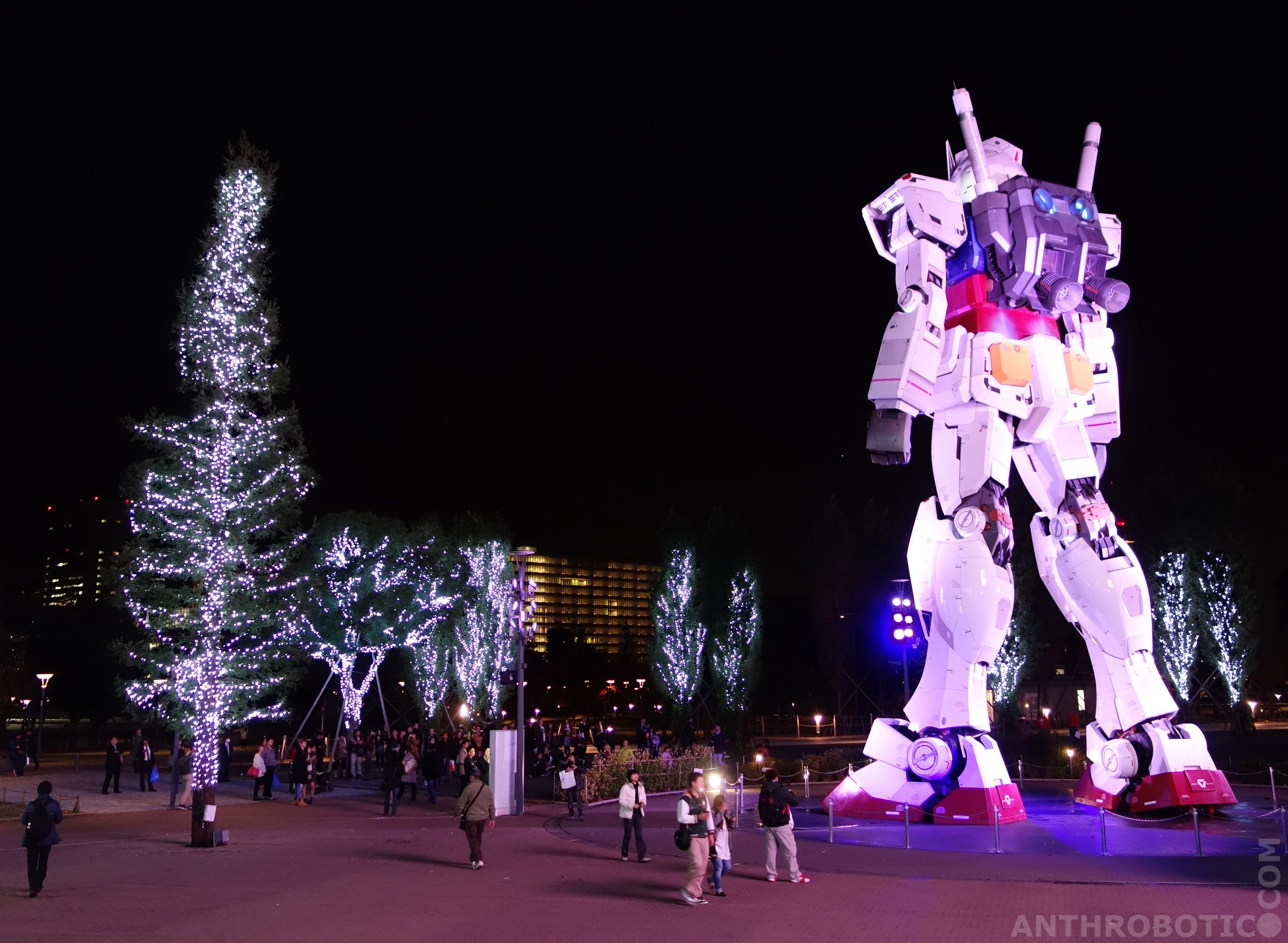 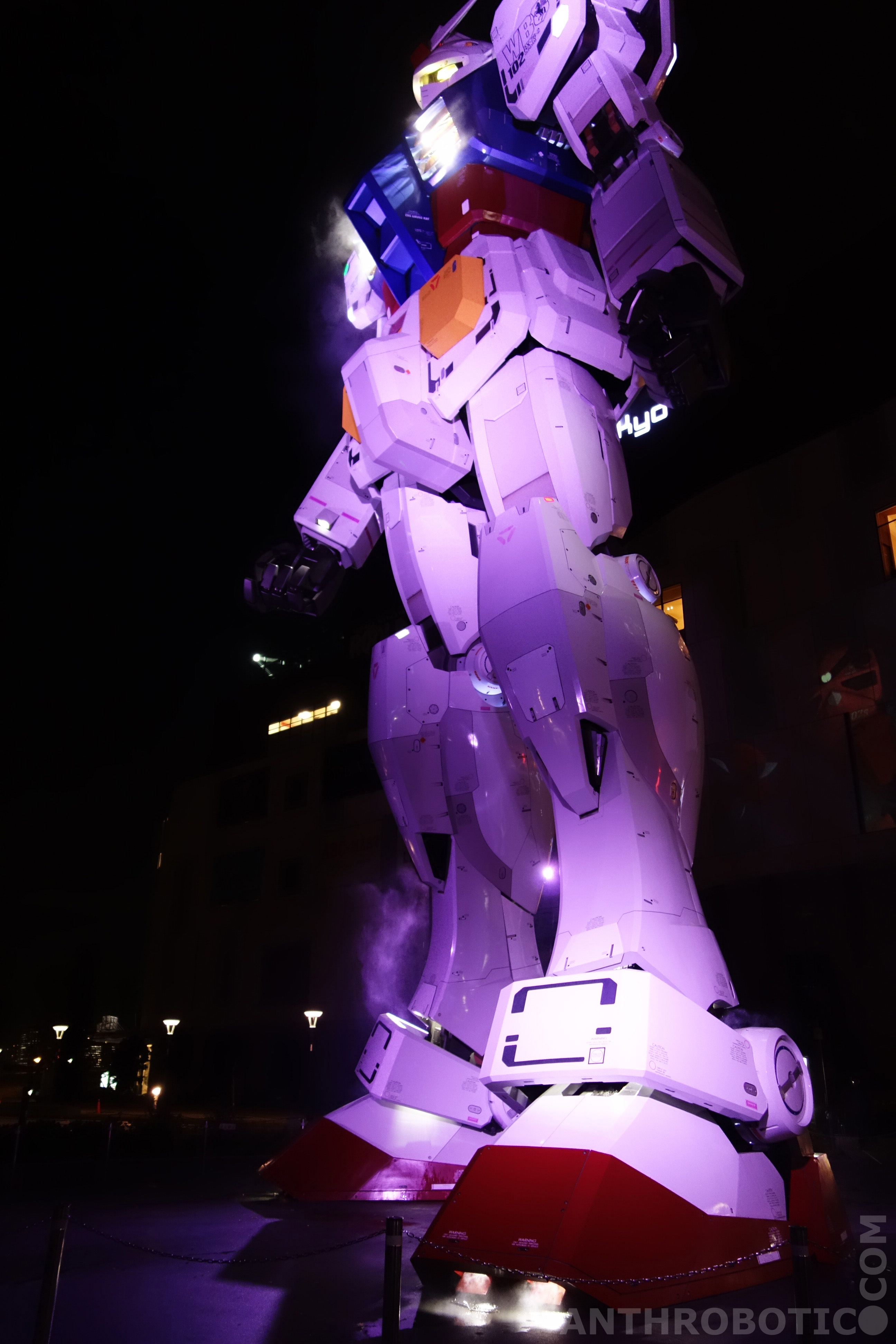 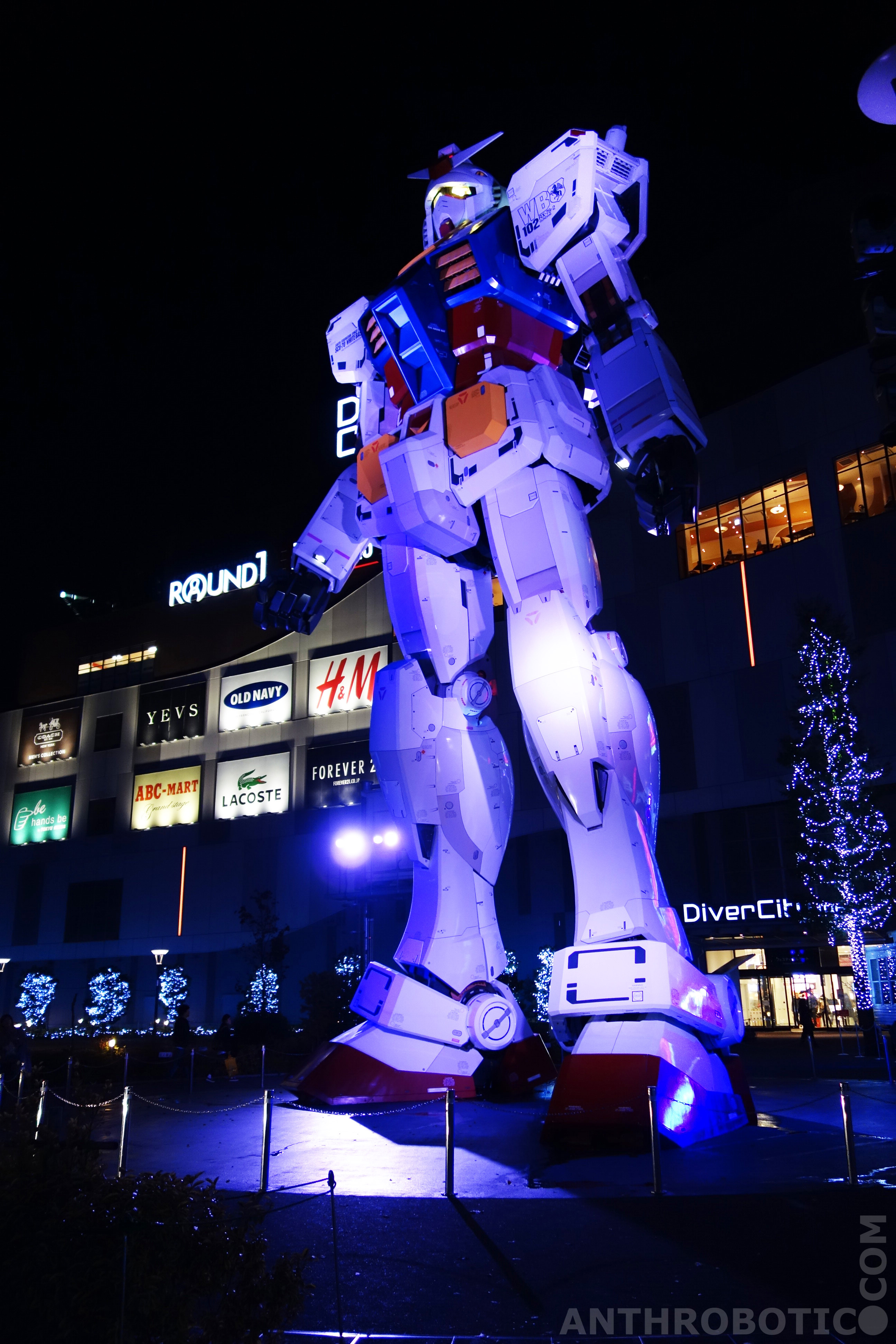 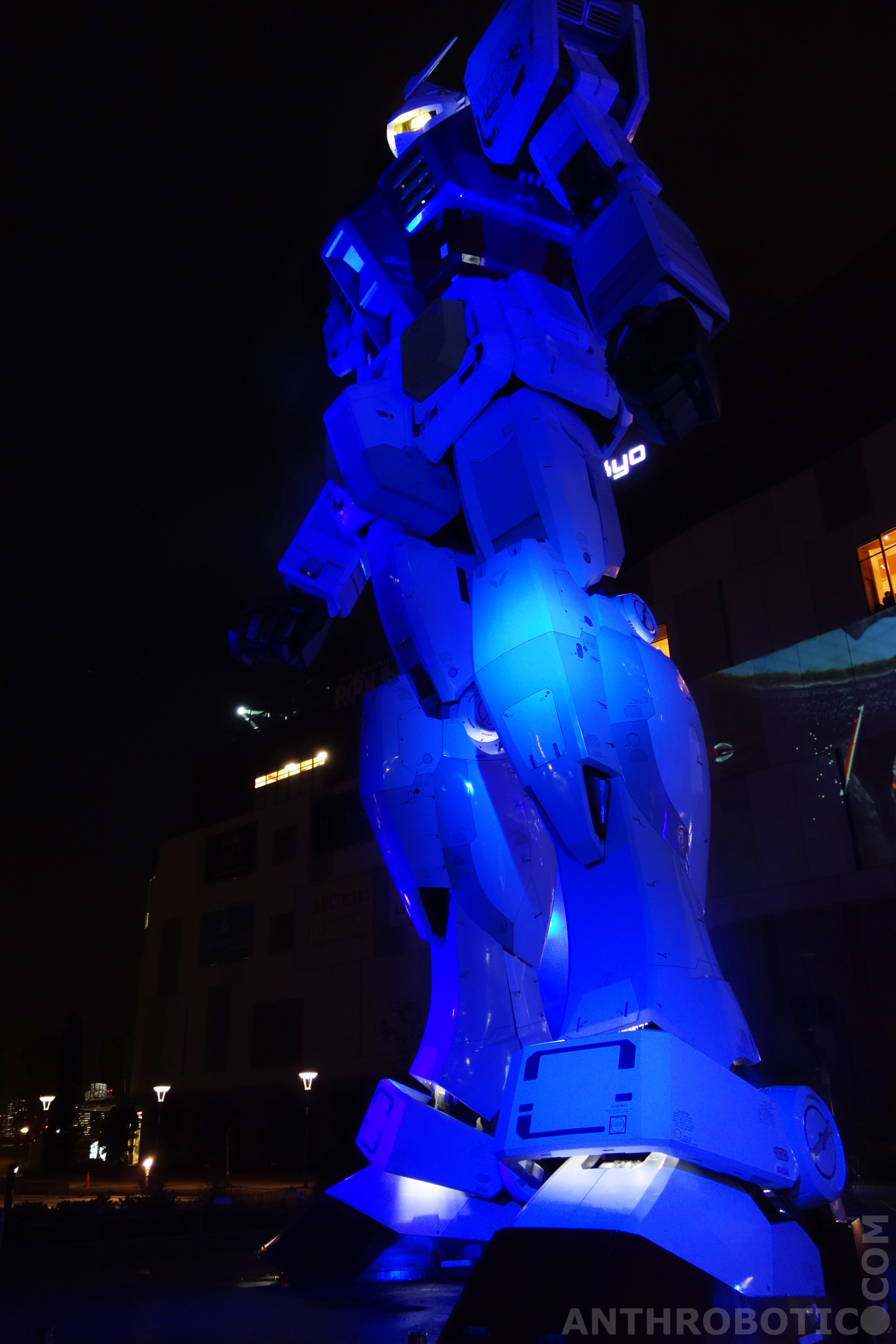 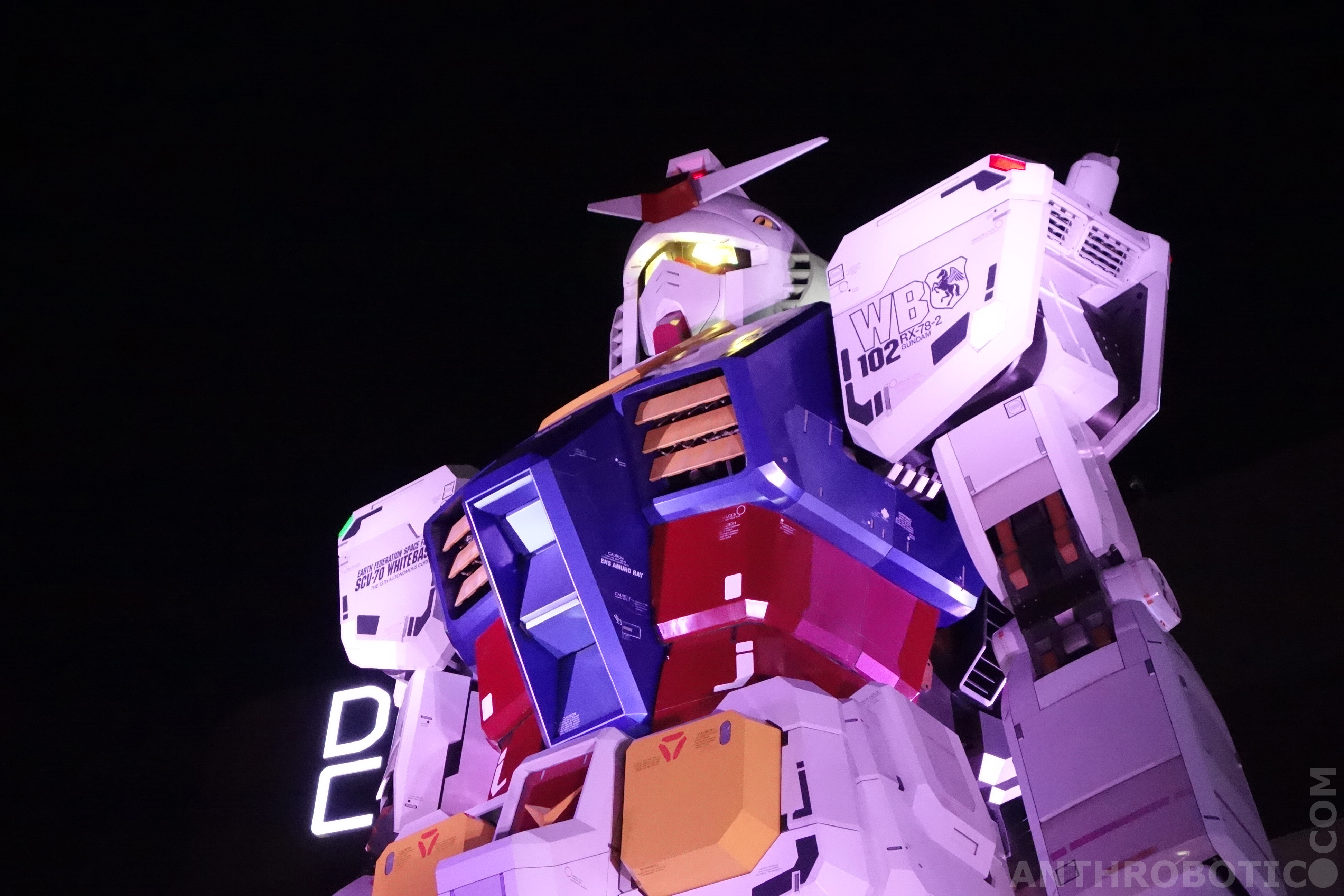 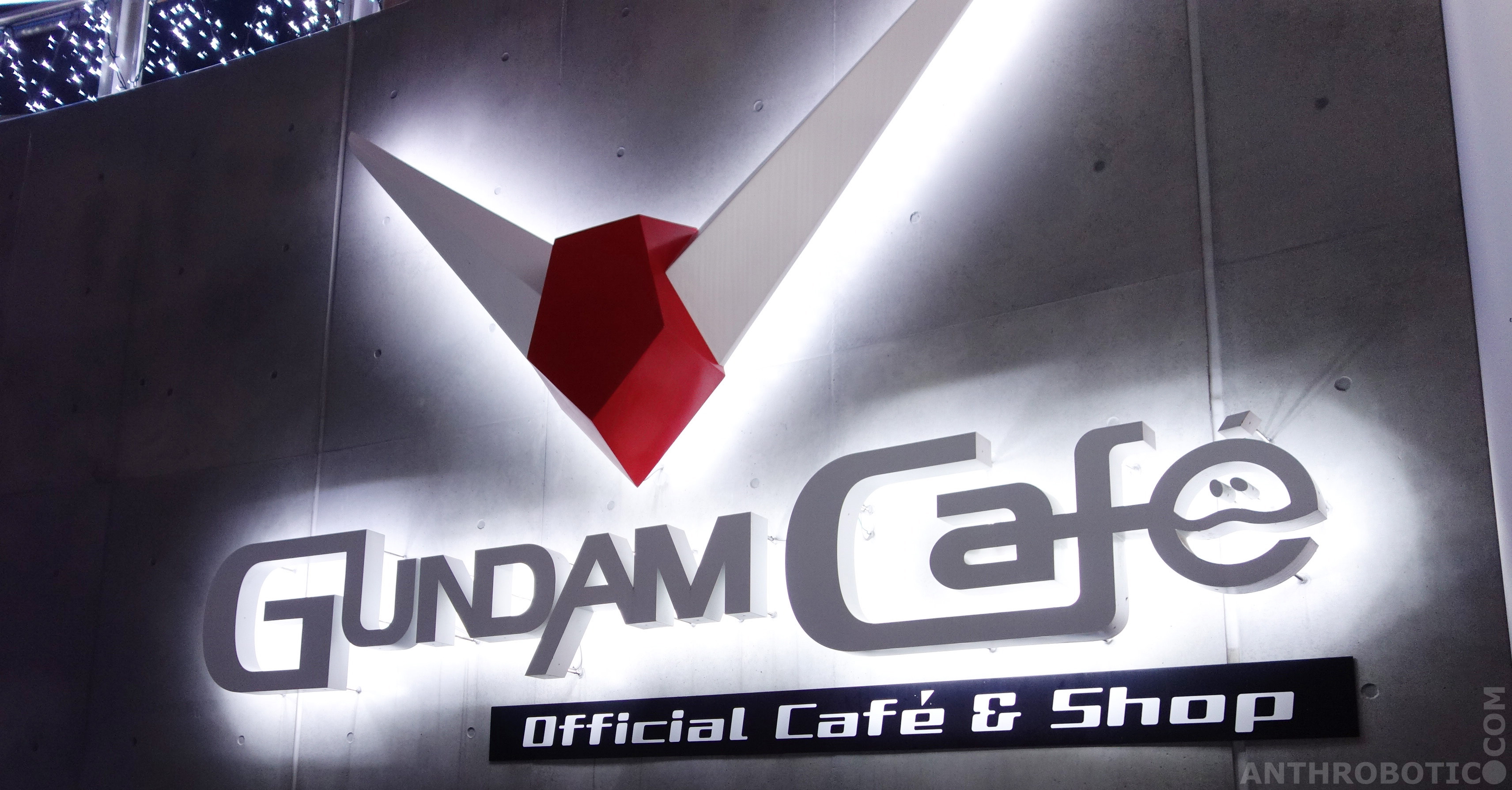 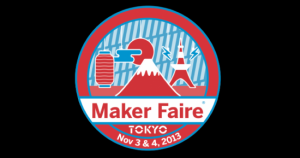