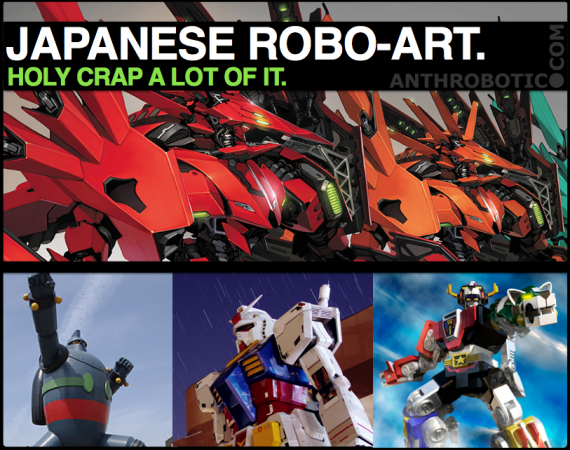 The Art of Normal & Large-Sized Robots, Crazy Robots; So on and So Forth
There are several theories and reasons and hypotheses – some interesting and debatable, some braindead and insulting – but whatever the underlying why of it might be, whatever the origins of the proclivity, whatever prompts this particular socio-techno-cultural aesthetic, the fact that Japan produces miles and miles of the world’s best modern robot art, and has for like, well over half a century, is indisputable, yo.
(insert kilometers there if you’re one of those people).

The technofetishistic robot lover attempting such a feat is Anthrobotic’s team leader for
Technosnark©®™ R&D, locked in deep dorky romance with Akihabara News.

• Japanese Robot Art: Nice to Look At, and Don’t Forget the Inspiration!
“Art and robots and the inspiration of -FI that produces so much SCI-. Pop J-Robotics at Akihabara News goes all robo-art for the sake of robo-art, with a slice of “Oh, that thing from someone’s imagination is madd cool I should build one!” It happens – that’s where the cell phone came from (Martin Cooper, much respect due).”

Wanna add some stuff to the lists?
Drop your knowledge down below. 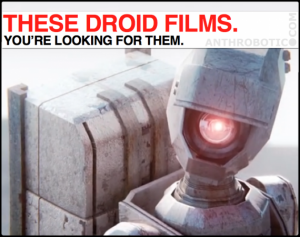 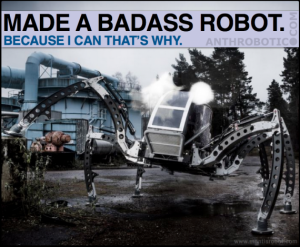