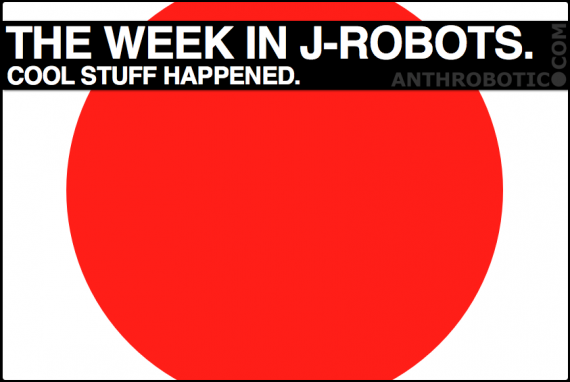 NHK Does Robotic Force-Feedback VR  &  Honda Ships 100 Walk Assist Devices
The end of May/beginning of June saw interesting movement in the world of Japanese robotics (or is it the country of Japanese robotics?). NHK, Japan’s much more tech-focused answer to the U.S.’s PBS, has developed a subtly robotic virtual reality interface (that actually virtualizes the non-real), and Honda has let slip into the wilds of rehab centers 100 of it’s subtly robotic assistive devices.

You Can Read All About It, Yo.
As Anthrobotic’s 5-6 regular readers know, the Chief of Ham Hands around here has been trysting with Akihabara News and plopping out mutant offspring for almost three months now. Luckily(?), you can jump on over and enjoy a moderate dose of  Technosnark©®™ applied to some glaringly important coverage of some subtle Japanese robotics developments:

While perhaps not a robot in the traditional sense, NHK’s virtual haptic feedback device is a robotic artificial sense of touch generator… aaaand that requires some context to make sense – GO!

Honda’s not just a car/ATV/lawnmower, and ASIMO maker, the’ve also got an array of assistive robotics projects – and they just set 100 of their Walking Assist with Stride Management Devices free in Japan – GO!