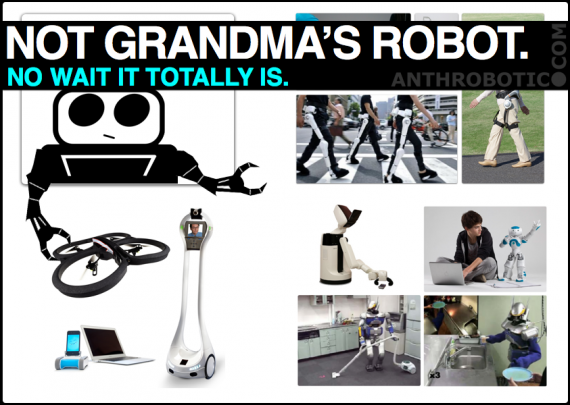 Japanese People are Getting Old – Fast. So… Robots!
Japan is one of those great examples of how, when a society reaches a certain stage of development, population can stabilize itself based simply on quality of life (economic well-being, healthcare, community, Golden Rule morality, etc.). There is a challenge, however: population decline. In arguably one of the world’s most advanced capitalist nations, where 70% of GDP is based on the services economy and nearly all national debt is public held, a big die-off is… big problematic. Sure, the population decline will be gradual – but it’s inexorable, and Japan has to prepare now. A very interesting and handsome and self-deluded individual covered Japan’s possible robotic contingencies over at:
Dear Assistive Robot Industry, We Need You.
Sincerely, Rapidly Aging Japan.
[AKIHABARANEWS.COM]

But actually, whether a large segment of the youth truly don’t want to make sweet love, or do, it doesn’t change the fact that Japan’s going to be running out of people. Factor in a rising women’s liberation, the destigmatization of birth control, and perceived economic instability – who knows what the actual equation looks like, but the answer is a birthrate of 1.39. And in case it’s not obvious, a birthrate of at least 2 is a replacement set for the parents, a population at stasis. Ain’t happening.

So, replacing the lost population with robots, thereby replacing a lost labor force and augmenting the consumer economy – well, seems like a decent enough course of action.

But you gotta wonder, why don’t they want sex AND robots?
Japan, sometimes you so cray.

Full disclosure again: this piece is coverage for a bit Anthrobotic’s admiral wrote for soon-to-be-shined-up-and-relaunched AkihabaraNews.com (it’s been two weeks now, and they still haven’t realized the depths of technosnarky smartassery with which they’ve associated themselves). No, actually they’re very bright – chances are high they’re way ahead and well hip. Jump on over and have a look: