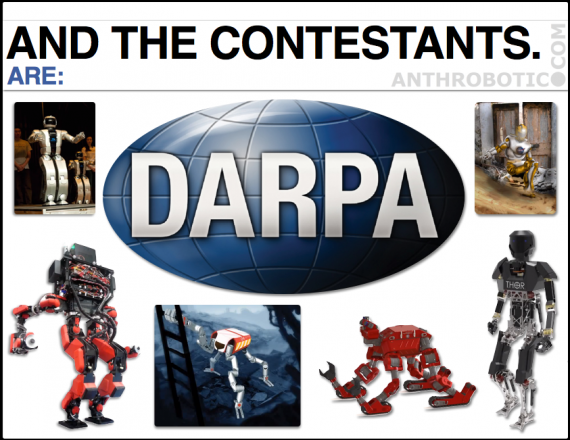 DARPA’s New Video Intro for the December 2013 DRC Contestants
With a soundtrack affirming DARPA’s commitment to waste exactly zero funds on marketing (see also: DRC Logo; it’s good/bad – depends on the taxpayer), here we have video on the six B.Y.O.R. Track A teams.

The various robots are in various states of repair/progress, but they’ve got until December to get squared away. Some, as you’ll see (not pointing any fingers, NASA), are much further along than others.

These six teams, unique in that they’ve developed their own machines and software, will be competing with the 7 winners from the Virtual Robotics Challenge (who’ll get an ATLAS robot), and a yet to be determined number from Track D. 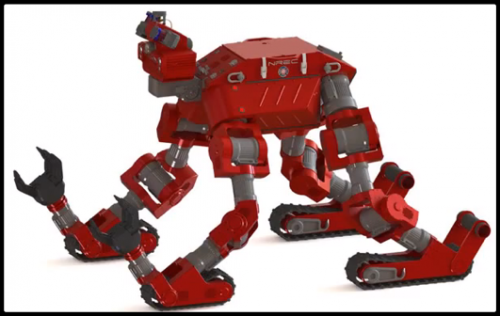 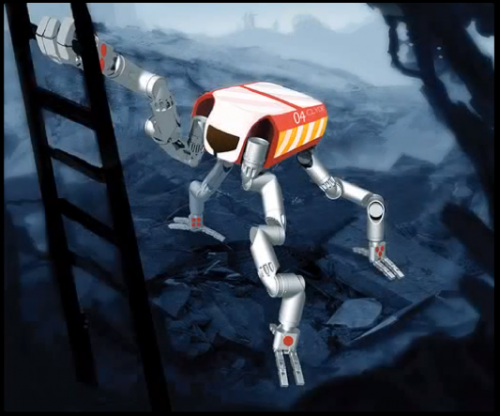 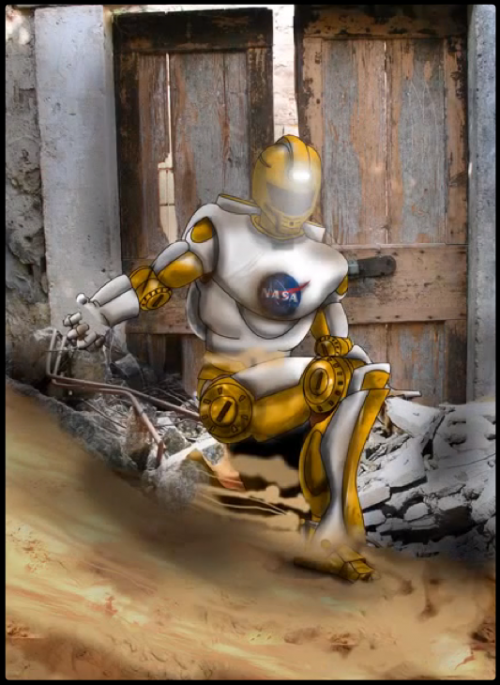 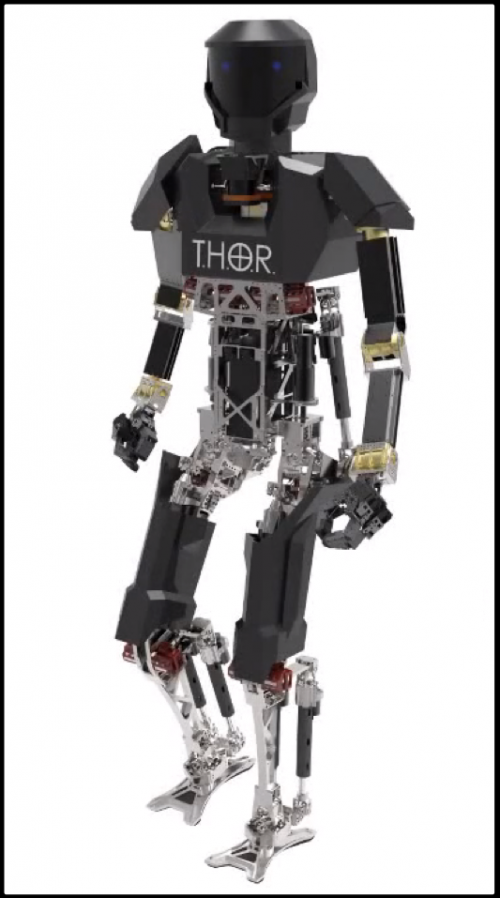 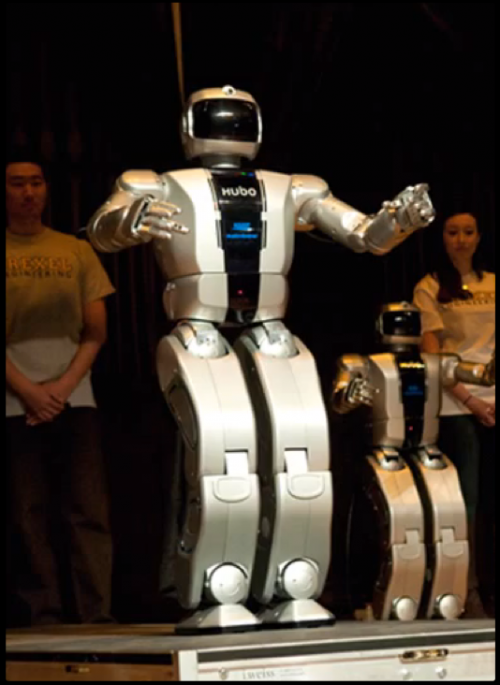 And there you have it… them.
Here’s more Anthrobotic DARPA coverage if you wanna have that, too. 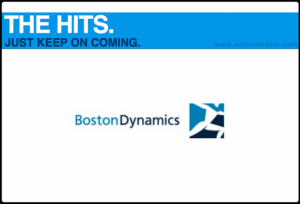 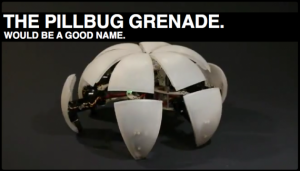