While I struggle to understand Dr. Lin’s title, “What if Your Robot is the Devil,” he brings up some excellent questions of moral and ethical philosophy – albeit expressed somewhat as parable.  In other words, who are we to regulate the production of intelligence machines – we don’t even regulate our own production!

And the issue is even deeper than is mentioned here – there’s also the issue of artificial consciousness and free-will and how those things are defined.  If any given entity can argue for it’s own consciousness and/or existence, how can we morally prove or disprove the claim, or regulate said entity’s desire for reproduction?

Then it gets deeper and deeper, including questions somewhere around “Where is the Line between Using a Home Appliance and Keeping a Slave?”

[VIA INSTITUTE FOR ETHICS & EMERGING TECHNOLOGIES]

THIS STUFF IS RELATED:
Autonomous(?) War Machines – UK Getting into the Mix as Well
READ MORE 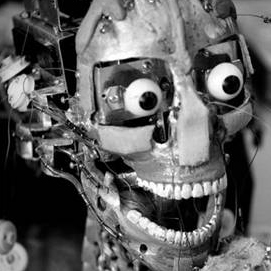 As do Humans, Let AIs Learn from the Bottom-Up – Allow them to be Socialized?
READ MORE

Technological Utopianism Caused the Financial Crisis? Too Much Faith in our Machines?
READ MORE 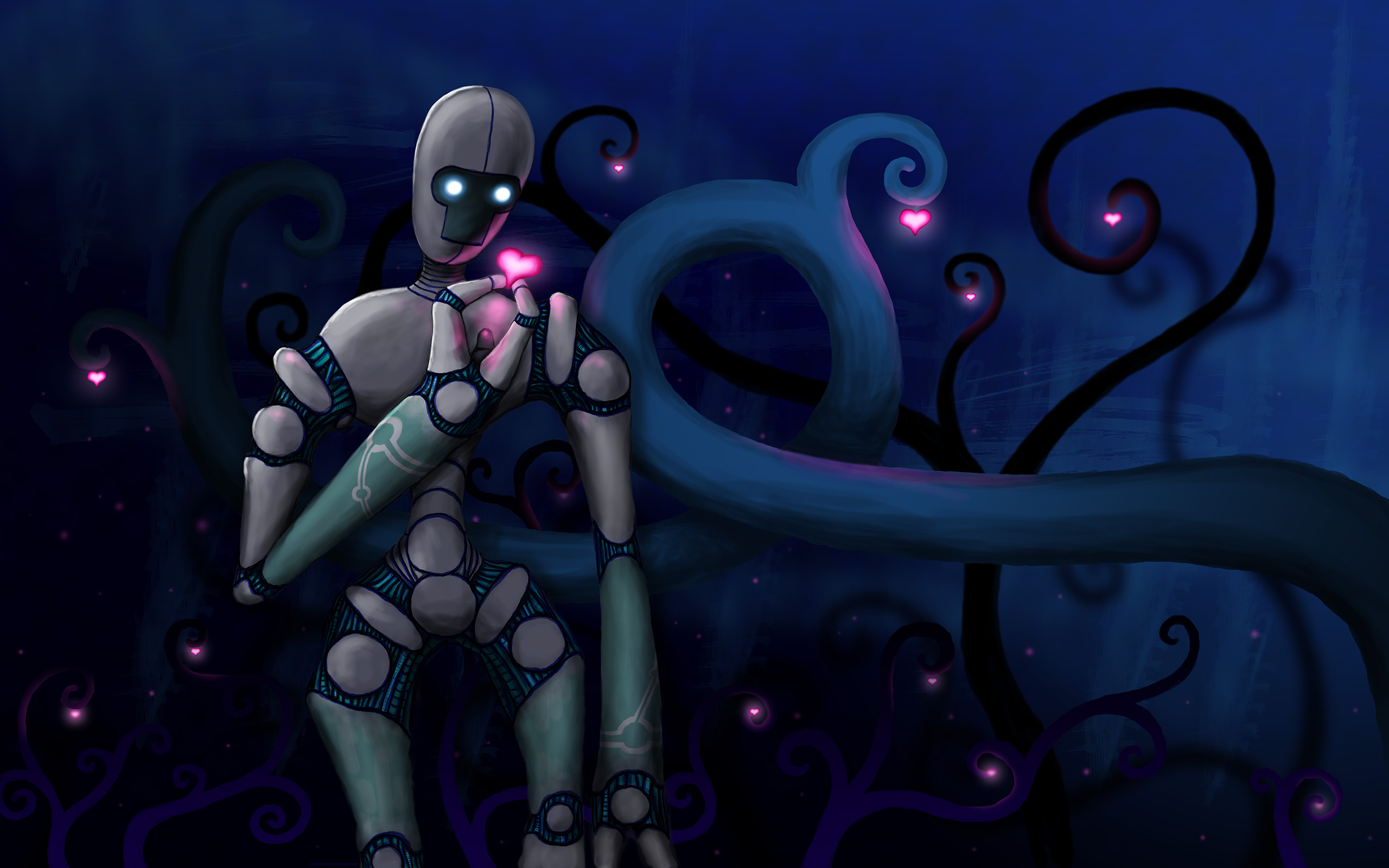