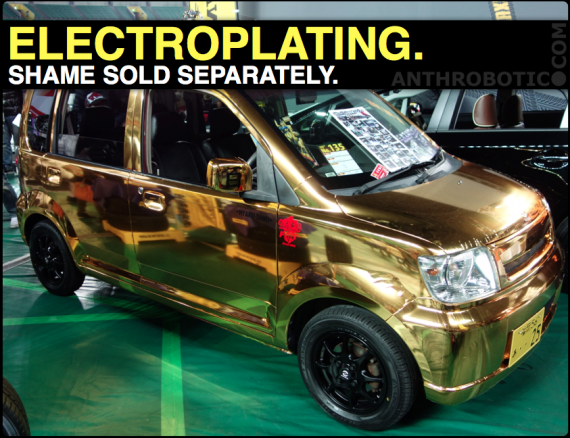 Cars are Technology, Too
This is a set of keepers from Anthrobotic’s February 17th excursion to a custom car show here in Fukuoka, Japan. Lots of nice automotive technology on display, but nothing really futurey or exciting. Legacy tech, is what we call it in the industry.
Actually, I just made that up.

The cars were surprisingly tame by Japanese automotive customization standards. Not so much with the crazy, outlandish designs – much more with the technical and racing side of things. And minivans. Tons of awesome minivans. 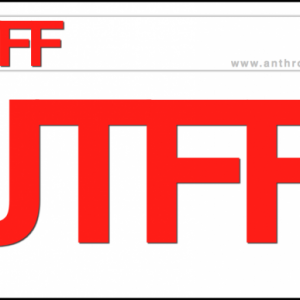