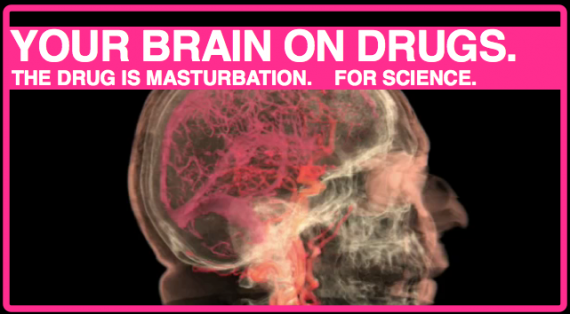 Our Secrets’ Days are Numbered
Anthrobotic has previously covered these new, well… kinda “mind reading” technologies, and this is the latest volley (SEE ALSO: Movies of my Dreams & Am I Lying?). This latest method of analysis, developed by Dr. Barry Komisaruk, Orgasm Specialist (that’s capitalized, yeah?), allows for viewing activity across various regions of our brains when we’re, you know, getting off.

Nan Wise, a 54 year-old PhD candidate at Rutgers, climbed into an MRI machine an rubbed one out for science.

Which Comes First?
– I really need to stop doing that with section headings –
One assumes the effects of orgasm on/in the the brain, and those subsequent from brain back to body, are mostly autonomic, and aside from invasive alteration of some kind, not much we can change about them – we can observe, take notes, and go “Oh. That happens.” The automatic activity of the brain probably can’t tell us a whole lot about the individual.

But orgasm causality – that’s a different story. Discerning what exactly people are thinking in the lead-up to an orgasm could be a fascinating, lucrative, and potentially horrifying reveal on human nature.

Implications, Yo.
This is the part where some people will be all like “Dude, that’s pretty simple stuff. You can just see bloodflow patterns and areas of activity. What the hell is that going to do for us?” Seriously, don’t be dumb – this is only the beginning.

At the moment this is just low-res pattern recognition. But pattern recognition is one of the most powerful features of, for example, the human brain – it is in fact one of the most difficult things to reproduce in an AI/NBI. For example, know why people avoid walking down dark roads in really crappy neighborhoods or areas where perhaps large, flesh-eating animals live?

Because it’s a bad pattern to follow, man! Ya digg? Cause and effect, is the thing. Point being, these technologies are going to get better, lots and lots better. It would be an amusing irony if our technology revealed how truly mechanical our psychological patterns are.

Get hip to it already – patterns are powerful, son! 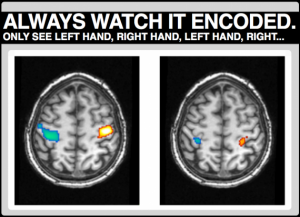 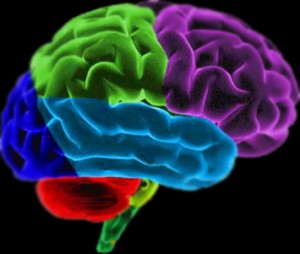